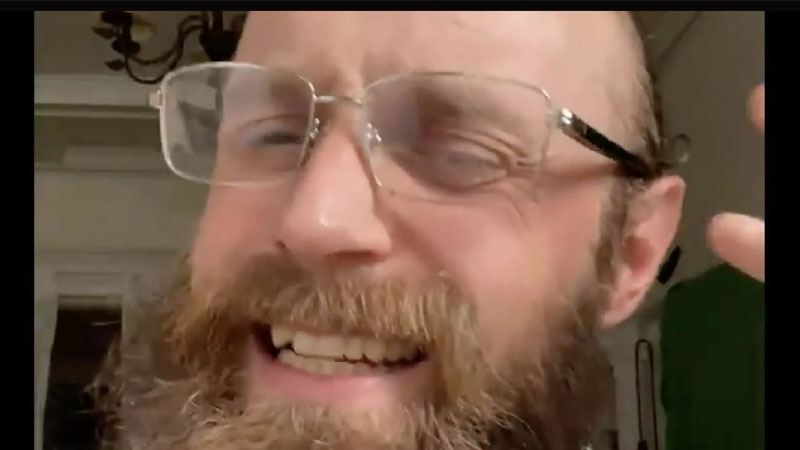 Right now in America, there is so much “material” for comedians to use.

I mean, we have a fake president in office who has a raging case of Alzheimer’s that the media is trying to pass off as a “Childhood stutter,” and so-called “scientists” and “health experts” like Fauci make Bill Nye The Science Guy look like a friggen genius.

And yes, all of this stuff is very serious too, I get that – but comedians have a real opportunity to take sadness and turn it into some laughs…But most of them don’t.

These so-called “comedians” are so “woke” and such political activists that they’ve completely lost their sense of humor.

So, when we find one who isn’t “woke” and who is cashing in on the buffoonery of the left, we can’t wait to share it with you.

And that’s what this comedian by the name of Tyler Fischer does to Dr. Fauci – who is the biggest joke in the world right now.

This clip is short – it’s only 49 seconds, but it packs a punch.

I will say this much, Mr. Fischer has got his “Fauci voice” down pat. I think you’ll love this.

It’s great to see that Fauci is finally being called out for all his absurdity, but in all seriousness, what that little worm has done to this country is criminal.

There is nobody more evil or drunk with power than Dr. Fauci, and he needs to be laughed at and yanked off the national stage.