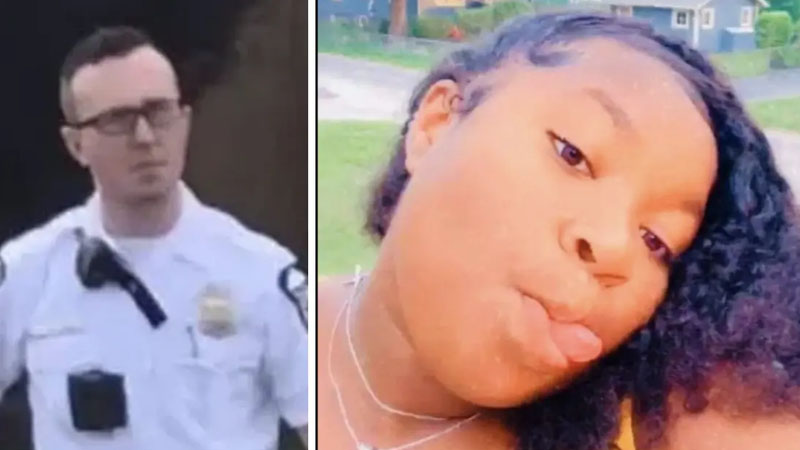 Reardon is recognized as a police officer, shot dead 16-years-old Ma’Khia Bryant is released from the jail.

Interim Police Chief Michael Woods Identified the Reardon as the man who killed the teenager on Wednesday afternoon. This incident happened 20 minutes before ex-police officer Chauvin was murdering George Floyd.

Reardon was on leave since the Ohio Bureau of Criminal Investigation was in process.

The daughters’ mother, Paula Bryant said it was her daughter who called the police. A group of girls were fighting in front of the house and she asked for the help.

When Reardon arrived at the scene with his fellow officer, he saw Bryant is shoving a pushing a girl, which he assumed she was stabbing her with a knife. Reardon shot her multiple times. Within six minutes she was sent to the hospital, but she declared dead by the hospital authorities.

Her mom, Paula, told 10 WBNS Tuesday night that her daughter was a “good student, on the honor roll and generally a peaceful person.”

“Ma’Khia had a motherly nature about her,” Paula said. “She promoted peace. And that’s something that I want to always be remembered. Killing of these children needs to stop. Senseless killing.”

Meanwhile, the Columbus branch of the NAACP wants to know: “What threat did this 16-year-old girl pose to the police officer? What steps were taken to deescalate the situation? Why wasn’t a taser or pepper spray used? Finally, how does a call for help result in the death of a 16-year-old child?”