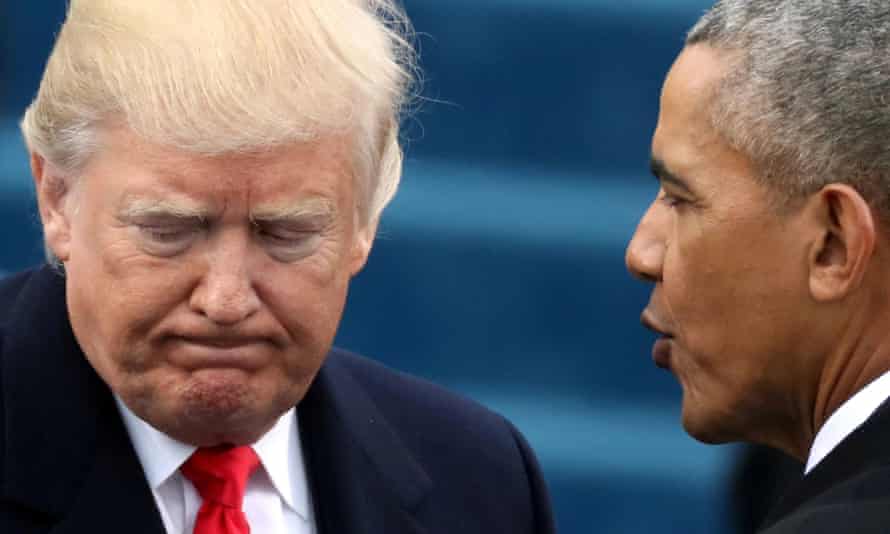 People are now well aware that Barack Obama thinks that Donald Trump was unfit for the presidency. When Trump was elected as a president in White House, Obama followed him as the tradition and ask him to take a tour with him.

Similarly, Obama did the same and followed through as a successor. Well, all this suddenly over when he joined Biden in election 2020 campaigns. Edward-Isaac Dovere’s book claims that Obama was more than willing to slam Trump to donors and advisers.

Obama reportedly told donors and staff that, “Trump is a f*cking lunatic,” or “a madman.” Another exchange had Obama quoted as saying, “I didn’t think it would be this bad,” or “I didn’t think we’d have a racist, sexist pig.”

And when reporters asked for the Trump’s dealings with Russia and Vladimir Putin, Obama called him, “a corrupt motherf*cker.”

Obama’s criticism of was much less aggressive and funnier. In October of last year, he told a Miami crowd, “We will not have a POTUS who threatens people with jail for just criticizing him. That is not normal behavior, Florida. You would not tolerate it from a coworker … ‘Florida man’ wouldn’t even do this stuff. Why are we accepting it from the president?”