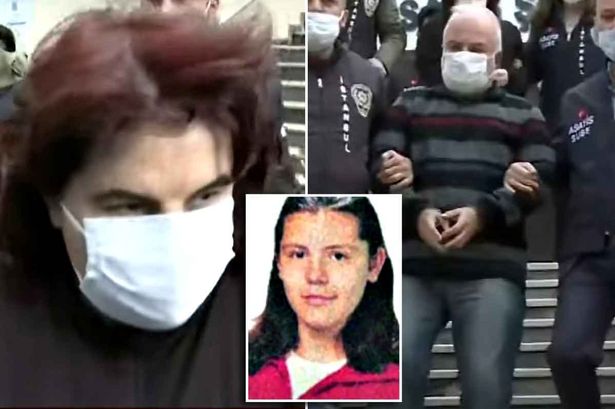 Hande Cinkitas, 12, was killed in her home in Icerenkoy in the north-western Turkish city of Istanbul on 4th January 2001 but only now have her murderers confessed.

The young girl’s father and stepmother have now been arrested for the crime almost two decades after it took place.

Their neighbour identified only as Osman K. for legal reasons, has also been arrested.

Cinkitas suffered a strong blow to the head, had her throat and wrists slashed, and was stabbed in 13 places.

The police looked again at the open case and carried out tests on hair strands found in the victim’s hand which failed to show a match nearly 20 years ago.

Using modern DNA technology, the Turkish police reportedly linked the victim’s father and partner to the 2001 crime and arrested them together with the neighbour.