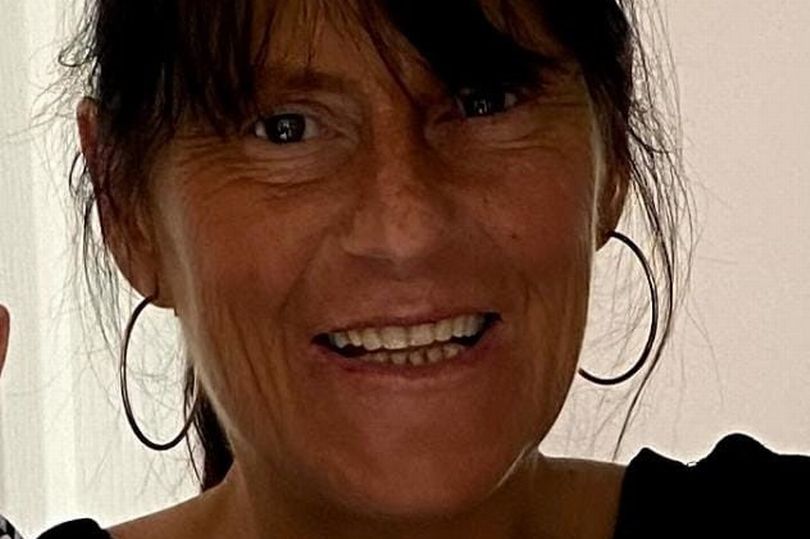 Detectives have charged a man with the murder of a mum-of-two who was found dead in bushes by a dog walker.

Valentin Lazar, 20, was arrested over the murder of Maria Rawlings, 45.

Her body was discovered in shrubbery in Little Heath in Romford, east London at around 2pm on Tuesday, May 4.

A post-mortem examination at Walthamstow Mortuary found she had been strangled and had suffered head injuries.

Police believe Maria, of Chelmsford, Essex, was attacked after leaving the King George Hospital in Goodmayes, Ilford, the previous evening.

She had walked to Barley Lane in the direction of the A12, Scotland Yard said.

Lazar, of Barking, east London was arrested on Sunday and charged on Monday evening with murder.

He is due to appear in custody at Barkingside Magistrates’ Court on Tuesday, 11 May.

In a statement, the Metropolitan Police said: “A post-mortem examination at Walthamstow Mortuary on Wednesday, 5 May, gave a preliminary cause for Maria’s death as neck compression and possible blunt force head trauma.”

Detective Chief Inspector David Hillier, who is leading the murder investigation, said: “My thoughts remain with Maria’s family at this incredibly difficult time.”

Scotland Yard said extra officers will remain in the area to provide reassurance to residents.

A force spokesman said: “Detectives investigating the murder of Maria Rawlings in Redbridge have charged a man.

“Valentin Lazar, 20, from Barking was charged on the evening of Monday, 10 May with murder.

“He will appear in custody at Barkingside Magistrates’ Court on Tuesday, 11 May.

“Homicide detectives from the Specialist Crime Command are leading the investigation.”

In an appeal last week, police said her family was being supported by specialist officers.