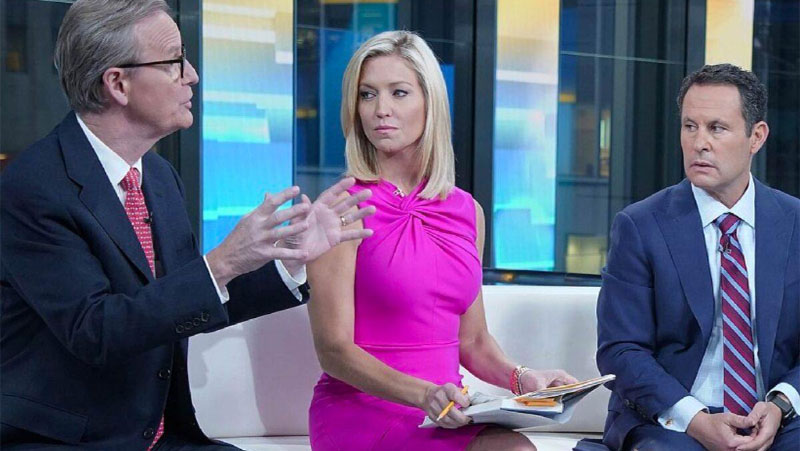 Fox News Channel CEO Lachlan Murdoch is pledging that the network will be Biden’s “loyal opposition”. He candidly admitted that the focus of opposition to the new administration will boost the cable news network’s ratings.

They’re not America First – they’re GOP globalists – and they follow the agenda of Paul Ryan (he’s on the board) and Mitch McConnell.

Murdoch recently ran away to Australia after Biden won so his kids didn’t get “teased” at school, thinks his viewers are gullible idiots.

Lachlan thinks Trump supporters are so stupid that they’ll forget all the backstabbing moves and fake polls, and the fact that Fox helped cancel our votes and come crawling back if they pretend to be the “loyal opposition” to Joe Biden.

However, as they are losing both, ratings and money, the channel will do about anything “anti-Biden” to make that happen keeping the pro-Trump stuff to a very low whisper.

Fox News is left with no respect for their loyal viewers and they think we’re all one-dimensional dummies, like the zombies who watch CNN. What Fox News is doing right now is perfectly in line with the same outdated and out-of-touch GOP thinking.

If you want to show Fox News who the actual boss is then here’s what you can do: