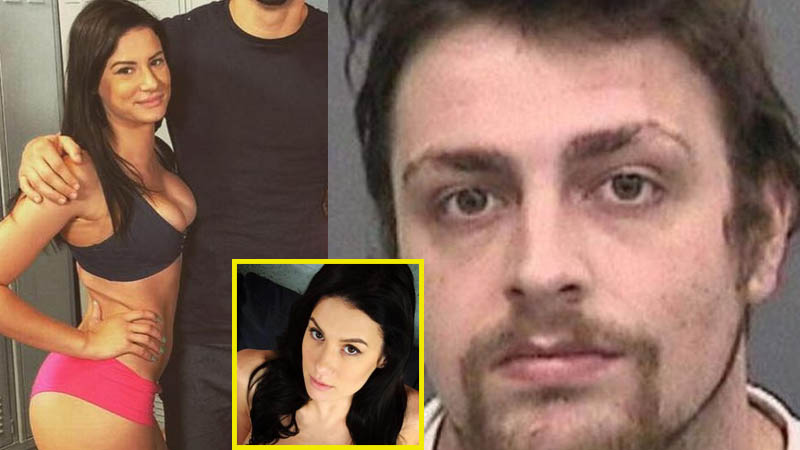 A man in the United States (US) state of Florida has been charged with manslaughter after police say he accidentally shot and killed a woman during foreplay.

Andrew Shinault, 23, shot the woman in her upper body with his legally owned hand gun around 12:30 p.m. on Sunday at his home in Tampa’s Valrico.

Investigators say the two were engaging in an act of foreplay involving the gun. The woman, in her 20s, was taken to Brandon Regional Hospital where she later died.

Hillsborough lead prosecutor John Terry says Shinault was high on meth when he decided to use his loaded gun during foreplay with his girlfriend Paloma.

“During the course of the play, the gun went off, killing Paloma Williams. The defendant admitted to being the one that pulled the trigger that killed her,” explained Terry.

“I want to tell Paloma‘s family how sorry I really am. I love Paloma very much and I have and I continue to be devastated by this tragedy,” he offered.

Interviewed later at the hospital, Shinault spoke with a detective. He told a detective that as he rubbed the gun over his girlfriend’s body, he pulled the trigger a few times and it clicked, according to the affidavit. He said Williams was rubbing her hand over the gun’s slide and that she “must have” flipped the safety off.

However, deputies examined the weapon and found that the safety button could not be easily manipulated by rubbing, as Shinault had described, according to the affidavit.

Deputies retrieved a 9 mm projectile and bullet casing from the bedroom. They noted a hole in the TV set. Shinault was charged with manslaughter with a weapon on Friday. He was booked into the Orient Road Jail on a $50,000 bond.

Why walking alone may be better for fitness