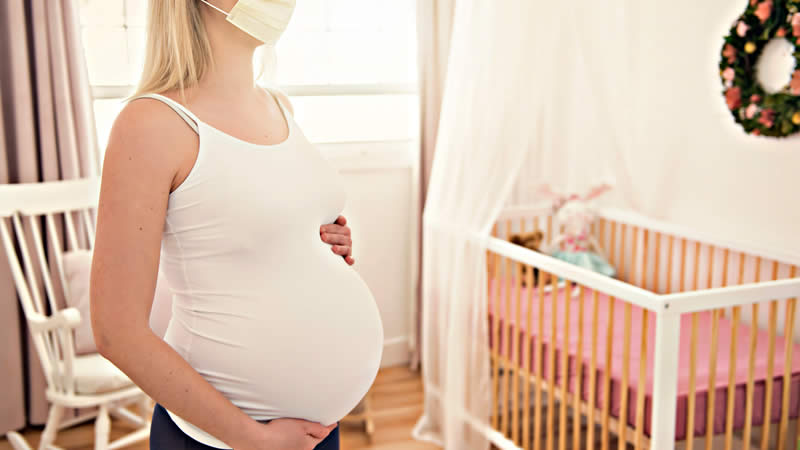 If you have a kid and managing a family then you feel older than you really are. According to a researcher at Penn State say there is more truth to this than people may think. Their study finds the number of children women give birth to can determine how fast their body physically ages

As per the report, there is a connection between aging and giving birth is not a straight line. The Penn State team discovers that women having either few births or various one actually ages faster than mothers giving birth three or four times in life. The researcher stated “these changes appear after a woman goes through menopause.

Here is another research that suggests pregnancy and birth may contribute to the changing and dysregulation of several different physiological systems that may affect ageing once a person is post-menopause.

A doctoral candidate in biological anthropology at Penn State, in a media release. “This is consistent with the metabolic, immunological, and endocrinological changes that happen in the body during pregnancy and lactation, as well as the various disease risks that are associated with pregnancy and reproductive investment more generally.” 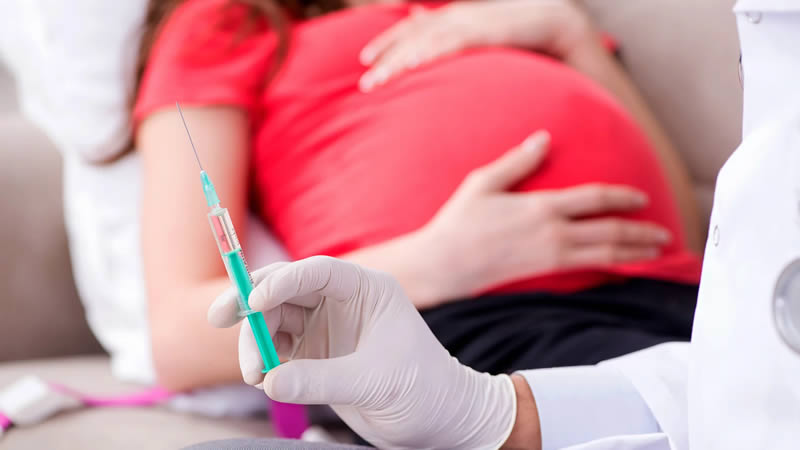 One of the authors says pregnancy and breastfeeding consume a large amount of energy. This can impact several of the body’s functions including the immune system, metabolism, and blood pressure. Women who give birth are also more likely to die from diabetes, high blood pressure, kidney disease, and other illnesses.

‘U-shape relationship between the number of births and biological ageing’

In the latest research in which 4,418 participants came to examine from the Centers for Disease Control and Prevention’s National Health and Nutrition Examination Survey. The data included information on whether each person had gone through menopause and how many times they gave birth.

“We wanted to look at measures that would help capture the age and functioning of the body’s major organ systems, instead of looking at aging at the cellular level,” adds Waylon Hastings, a postdoctoral researcher at Penn State. “When we think about pregnancy, we don’t think about changes to individual cells but instead about how the immune system or metabolism changes, for example.”

The results reveal a U-shape relationship between the number of times someone gives birth and biological aging. Women who have between zero and two births or several (more than four) have markers revealing their aging is progressing faster than women giving birth three or four times. The results stay constant even when factoring in lifestyle and demographic difference.

Easy Ways to Improve your Memory