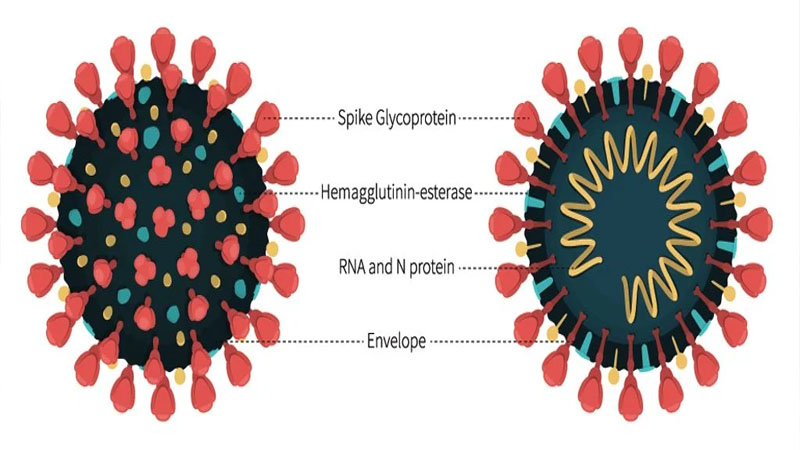 Severe acute respiratory syndrome coronavirus 2 (SARS-CoV-2) infections caused more than 145 million known cases of Covid-19, but tremendous progress has been made with the authorization and deployment of vaccines and antibody therapies.

However, a new study reveals that two cases of ‘vaccine breakthrough’ have been reported which confirm scientists’ concerns that some variants can evade the mRNA vaccines.

It is to be noted that these results in no way undermine the vaccination effort, in fact, they make it even more urgent. Moreover, it is also important to mention here that vaccinations were never expected to block 100 percent of infections.

“Our observations underscore the importance of the ongoing race between immunization and the natural selection of potential viral escape mutants,” the researchers from Rockefeller University, led by biochemist Ezgi Hacisuleyman, write in their paper.

Two women who had received their second vaccination doses – one with the Pfizer shot and the other being the Moderna vaccine – still went on to develop COVID-19.

Although the women only had mild cases of the disease, which tells that the vaccine might still have helped them. However, it is still not known if fully vaccinated people can get severe coronavirus.

The study monitored staff and students at Rockefeller University in the US, resulting in samples representing more than 400 vaccinated employees and nearly 1,500 unvaccinated volunteers. The researchers have been sampling their saliva weekly since autumn.

The two women were vaccinated and still got tested positive for the virus 36 and 19 days after receiving the second vaccine dose.

“We conclude that it is very likely that both patients had effective immune responses to the vaccines,” the researchers write. “Our observations support the conclusion that we have characterized bona fide examples of vaccine breakthrough manifesting as clinical symptoms.”

Their research has been published in the New England Journal of Medicine.