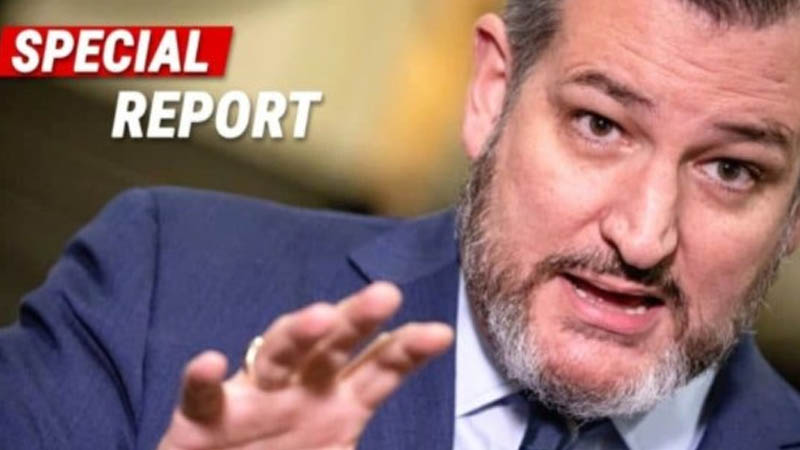 Many believe Major League Baseball turned on at least half of Americans when they went woke over a Georgia law.

The backlash has been fast and fierce as more and more Americans boycott the MLB and companies that push liberal politics.

And it’s not just fans of the game that are turning on the league. A Republican Dream Team is gearing up to put the hurt on MLB for betraying the country.

“MAJOR LEAGUE BASEBALL MADE THE DECISION THAT THE MORE THAN HALF OF ITS FANS WHO HAPPEN TO BE REPUBLICANS ARE NOW DISFAVORED AND THAT VOTER FRAUD IS NOT A CONCERN THAT LEGISLATURES SHOULD FOCUS ON,” CRUZ CONTINUED. “THAT DECISION WAS HARMFUL. IT’S GOING TO HURT BASEBALL, BUT IT ALSO UNDERSCORES THAT THERE’S NO REASON MAJOR LEAGUE BASEBALL SHOULD ENJOY SPECIAL SUBSIDIES, CORPORATE WELFARE THAT NO ONE ELSE GETS.”

Senators Ted Cruz, Josh Hawley, and Mike Lee introduced legislation to strip MLB of antitrust exemptions, because of their boycott of Georgia.

Antitrust laws prevent companies from forming monopolies in various industries. But it’s safe to say that Major League Baseball is essentially the only organization that as allowed to run that professional sport in America.

They’ve been allowed to run what is essentially a monopoly because of various protections given to them by our government.

Many big businesses enjoy these special perks because of their size, influence, and power.

But Cruz and company have no intentions of continuing to reward MLB when the organization clearly plans to take positions on politics to the detriment of many American citizens.

MLB muddied its reputation when they got political. They sought to “punish” Georgia because it tried to make better voting laws, which they claimed would expand voting access.

MLB had no business getting involved in this situation, so it looks like they will suffer repercussions.

A move like this, if passed, would dramatically damage MLB’s ability to make money. Other organizations might be able to take a bite out of the MLB’s core business.

If MLB was smart, it’d do everything it could to win back supporters. I guess we’ll see.

Do you think Congress should break up the MLB monopoly?