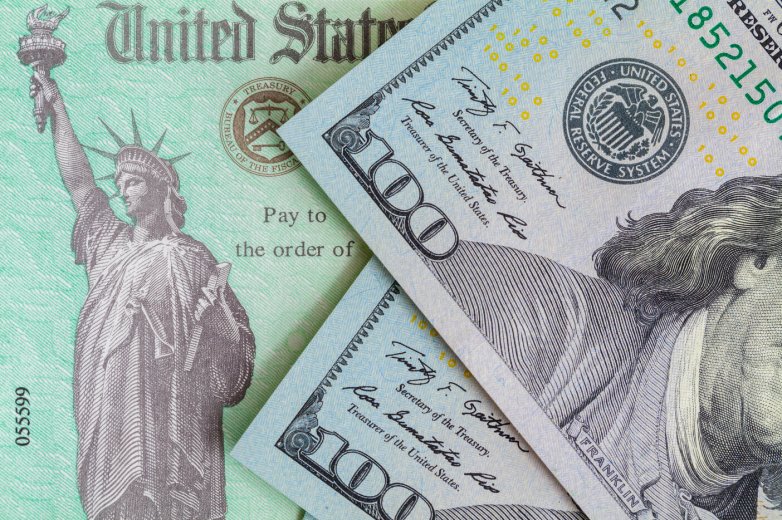 Most people clamoring for a new stimulus check from the Biden administration right now might not realize that there are plenty of business owners who are praying that doesn’t come to pass — and who, in fact, are struggling to deal with a huge problem stemming from the generous stimulus payments and the corresponding increase in unemployment benefits that are already sloshing through the economy now.

Here’s why: Too many workers and potential hires are apparently making the calculation that it’s financially a sweeter deal to take all that money and just stay home, rather than show up for what might be a smaller paycheck that also requires, you know, work. And which also requires those workers to be around members of the public in the middle of a pandemic.

You may have seen, as I have, what this looks like in the real world, at least anecdotally. On my last visit to one of my go-to restaurants that I’ve ordered from pretty much throughout the pandemic, I noticed it was almost completely dark inside. An employee was manning the door, only letting people come in, like me, who’d placed to-go orders. Turns out, they just didn’t have employees wanting to come to work to allow the restaurant to be fully open.

One McDonald’s franchisee lamented the situation thus to Insider. “The biggest challenge out there is the federal government and the state government are going to continue with this unemployment,” said Blake Casper, who owns 60 McDonald’s locations in Florida. He’s gone so far as to experiment with giving people who come in for a job interview $50 just for applying.

“That is truly creating the incentive to not work right now,” he continued. “And, how do you blame somebody? You can make more money on unemployment.”

That’s a reference to the $1.9 trillion stimulus legislation that President Biden signed into law in early March. It included a new round of $1,400 stimulus payments for individuals, as well as a $300 weekly hike in federal jobless aid that will continue through September, among other benefits. In fact, at least one other benefit is even more lucrative than the stimulus checks themselves — the stimulus bill also funded an expansion of the federal child tax credit, which will come in the form of monthly payments that add up to $3,600 over the course of a year, with the new payments set to kick off in July.

Meantime, economists at the University of Chicago calculated that an increase in federal benefits along these same lines which paid people $600/week in unemployment aid for part of last year meant that two-thirds of people receiving these benefits were better off than when they were being paid for an actual job.

The situation in Rhode Island, to cite one state example, shows how that can be the case. There, the average weekly check for jobless aid comes to $270 from the state, plus the extra $300 in federal benefits noted above, for $570 in total. In 2020, the restaurant industry nationally paid out median weekly earnings of $582, per the US Bureau of Labor and Statistics data — meaning, in other words, that those restaurant workers could make almost the same amount of money by just staying home.

How to give Interview Confidently

How to Get Training for a Career in Beauty