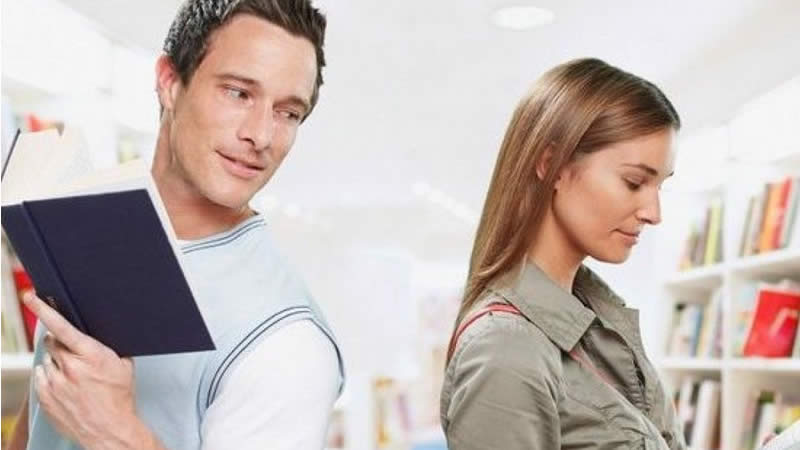 It has been biologically proven that women are in fact stronger than men, both physically and mentally. Women are better in making tougher decision and are sharper in many other abilities that men lack. It is ego boosting for women to know that they have an upper hand over the other sex, something they weren’t quite fully aware of. Here are the instances women are tougher, luckier and smarter than men.

Women are better at understanding whether a person is just being the friendly sort r interested in sex. A study carried out showed that men make mistakes quite a lot when recognizing between women that were being in the friendly or in the frisky situations. Men made quite a lot mistakes in identifying whether a woman is sexually interested or not whereas women tends to make a decision that is one third more appropriate than men in similar scenario.

It has been a word for quite a while that women are more studious and tend to get far better grades than men. It has been proven now that women really tend to get more educated and have an urge to study more than their counterparts. Surveys have also shown that women graduate more from college than men.

A survey showed that men usually don’t survive 77% of all the car accidents that they’re involved into. It’s quite a matter to be proud of for women and thus it supports their being proven as more strong than men.

Studies at McGill University have shown that women have a better and stronger immune system than men and are less prone to common illnesses and diseases, thus loading women up with a better defensive mechanism.

There would be less doubt to this statement. Women indeed are more healthy eaters than men and are very selective about their taste buds. Men on the other hand tend to rate everything eatable as food and wouldn’t hesitate to gulp it down.

A research team has proved after their work that women perform better at interviews than men. Reason being that men prepare more before an interview and usually freak out when the moment arrives. Women on the other hand do exactly the opposite and get away with it.