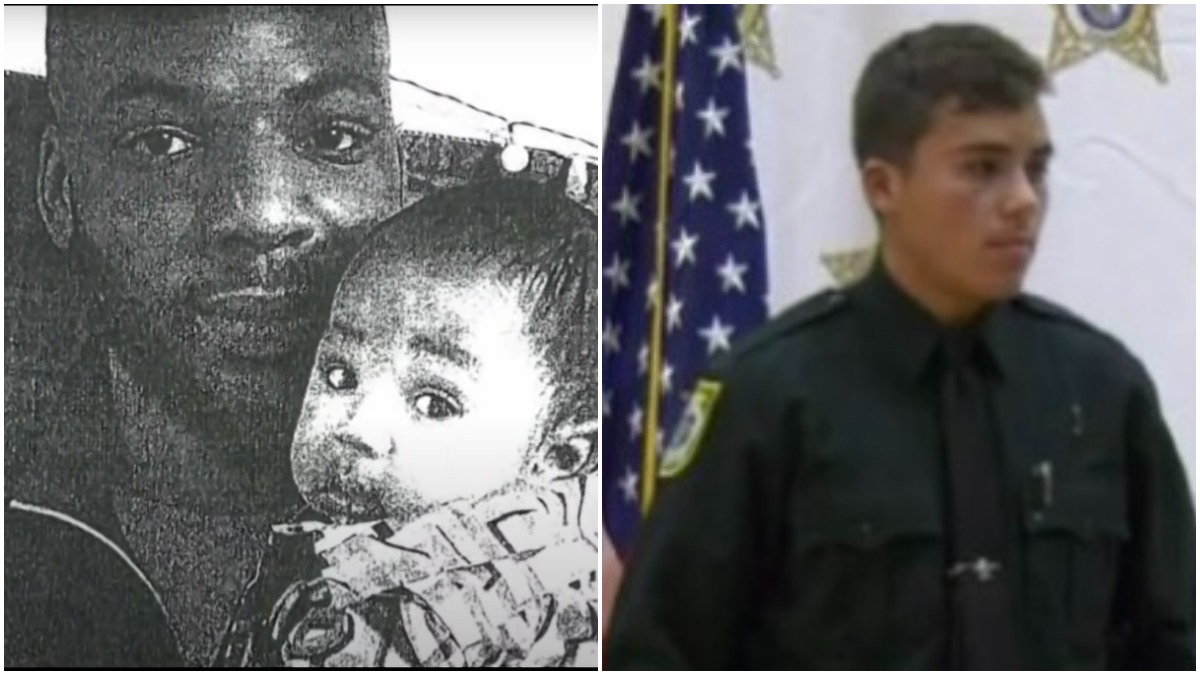 On Wednesday, the former Black firefighter was released from prison when Fairfax County Circuit Court overturned his 2019 conviction on drug and gun charges. The judge passed remarks that the case had been built on “false statements.”

Elon Wilson, 26, was a respected Washington D.C. fire department employee. He had no criminal rerecord when he was pulled over by former Fairfax County police officer Jonathan Freitag in April 2018. He was released from Nottoway Work Center in southern Virginia on Wednesday, The Washington Post reported.

Freitag, who is white, said he pulled Wilson’s vehicle over because the driver had dark tinted windows and crossed the solid centerline, but following an internal affairs investigation by the Fairfax County Police Department, it was found that Freitag wasn’t truthful about the reason why he pulled Wilson over, said Atlanta Black Star.

“What occurred, in this case, exposed a failing in our criminal justice system,” Ortiz said. “When the rules work together, they turn the gears of the judicial machinery towards justice. Instead, this officer’s false representations disrupted the entire mechanism.”

Virginia FBI is investigating. Prosecutors hope to clear more than 400 convictions obtained by the patrol officer. Wilson’s case came first because he was the only person convicted who was still behind bars.

While driving with his teenage cousin Wilson was pulled over in Fairfax County on April 3, 2018. In an arrest report, Freitag claimed Wilson “drove over the solid line,” had “very dark-tinted windows, and took too long to pull over.”

According to court documents, Freitag claimed that the vehicle smelled of marijuana, searched the car, removed passengers, and discovered 450 OxyContin tablets and two handguns in the glove compartment.

Wilson told police the weapons and drugs belonged to his passenger but was threatened by prosecutors with a 10-year sentence for distributing drugs while possessing a firearm.

The father of a then 5-month-old, Wilson took a plea deal and received a three-year sentence he has been serving since 2019. He entered an Alford plea, a plea in which the defendant does not admit guilt, but acknowledges that a judge or jury would likely convict them.

At the time, the police department received a complaint about Freitag’s behavior and began reviewing footage of the officer’s traffic stops.

During an internal investigation, the FBI claimed that the officer had been accused of falsifying reports and removing drugs from the police property room.

After internal affairs files were provided to Wilson’s attorney Marvin D. Miller, the lawyer viewed the footage of the traffic stop and saw that Wilson did not cross the centerline, promptly pulled over when Freitag signaled and didn’t have illegally tinted windows Miller filed a motion to have Wilson’s conviction vacated, saying evidence obtained through an unconstitutional traffic stop may not be used against a defendant.

Commonwealth’s Attorney Steve Descano, who inquiries whether the drugs and guns found in Wilson’s vehicle fit into him at all, said a review of Freitag’s stops demonstrated a racial difference and that many of those pulled over by the officer were Black.

Descano also filed a motion in support of Wilson’s petition to evacuate the judgment and release Wilson from prison and said he will seek to have more than 400 convictions overturned in which Freitag provided key testimony. (Video by WUSA9 was shot days before Wilson’s release)

“Mr. Wilson’s story is indicative of a destructive culture that characterized our criminal justice system for too long,” Descano said on Friday, adding, “the power of the state was then leveraged against him to improperly coerce him into a plea deal that stripped him of his freedom.”

Freitag resigned in May 2020 and got a new job with the Brevard County Sheriff’s Office in Florida. He was fired on April 1, 2021, when the office learned he was the subject of a federal investigation. He has not been charged with any crimes.