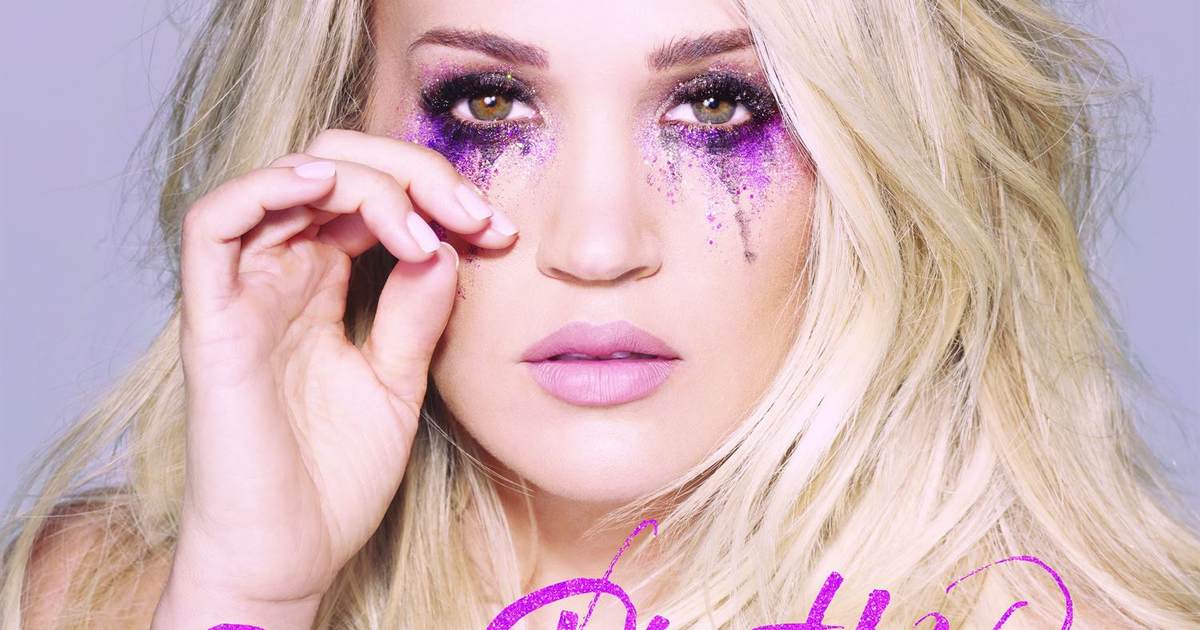 United States (US) President Joe Biden plans to get more people vaccinated quickly and according to an announcement by the White House, by April 19, 90% of adults in the US will be eligible for vaccination and 90% will have a vaccination site within 5 miles of where they live.

However, it is believed or claimed in fact that the US President reportedly has a plan in the works to get more of these conservative white folks to roll up their sleeves and take a chance on getting jabbed.

According to Western Journal,

NASCAR, country music television, “Deadliest Catch” — these are some of the ways the Biden administration is trying to reach out to groups unwilling to take the COVID-19 vaccine, including “white conservative communities,” according to White House press secretary Jen Psaki.

“We’re looking for a range of creative ways to get directly connected to white conservative communities. We won’t always be the best messengers, but we’re still trying to meet people where they are but also empower local organizations,” Psaki said Tuesday at a White House news briefing.

Psaki’s statements were part of her response to a reporter who asked what the Biden administration was doing to get more Americans confident in the vaccine, citing a New York Times story about Mississippi struggling to get its residents to sign up for immunization.

As President Biden pushes to vaccinate as many Americans as possible, he faces deep skepticism among many Republicans, a group especially challenging for him to persuade.

While there are degrees of opposition to vaccination for the coronavirus among a number of groups, including African-Americans and antivaccine activists, polling suggests that opinions in this case are breaking substantially along partisan lines.

Another reason that this approach shouldn’t be bet upon as a slam dunk, especially when it comes to conservatives in this country is that Biden is dealing with a group of people who have long since grown tired of being lectured by celebrities and millionaire athletes about their politics or policy preferences.

In fact, many have been rebelling against those messengers and the fields they come from. Look no further than the tanking ratings of the NFL and the Hollywood awards shows for proof.