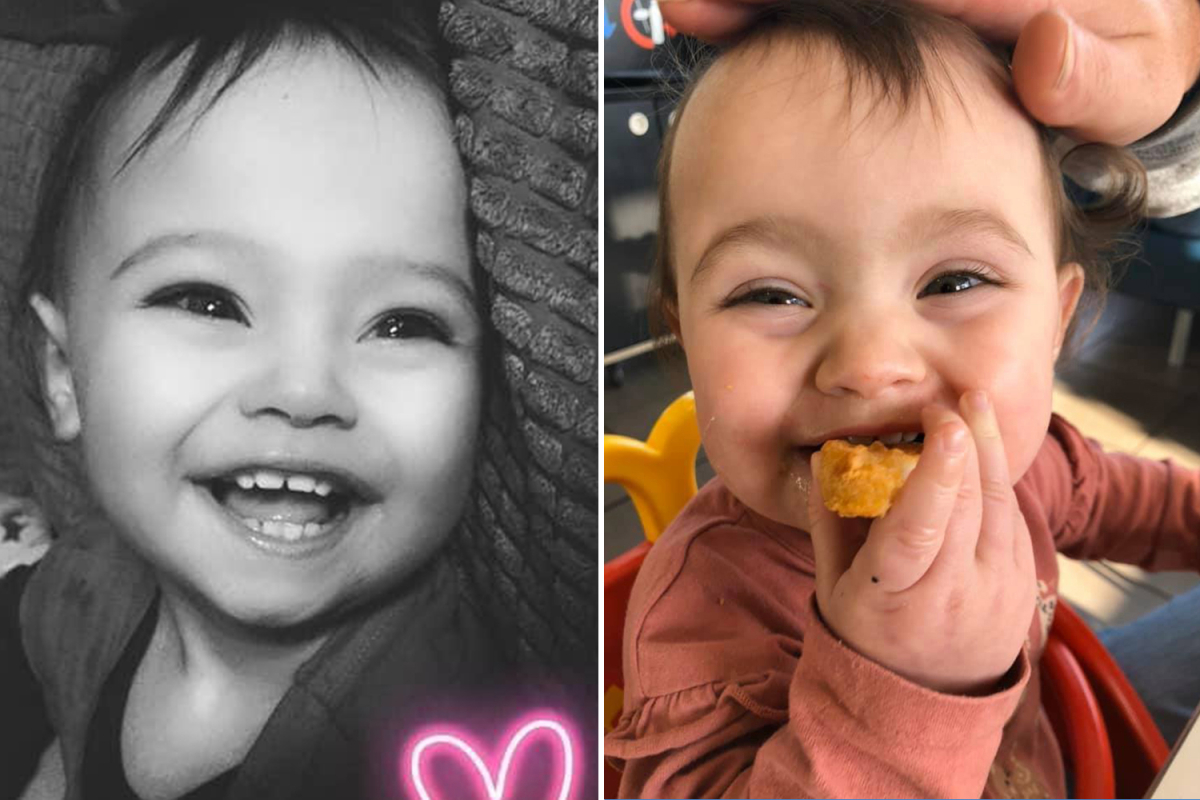 A baby was discharged from hospital after being diagnosed with a virus and died from a bacterial infection the next day, an inquest was told.

Luna Ellora Thomas was treated in hospital on March 26 last year after she started feeling unwell two days before.

The 13-month-old was treated for suspected bronchiolitis, described as “a blockage of the small airways in the lungs caused by a virus,” the Manchester Evening News reports.

She was discharged later that day after tests, Bolton Coroner’s Court heard.

Her mum Hannah Thomas, of Farnworth, Greater Manchester, was given safety advice and told the case would be referred to the community children’s nursing service.

But she was woken up by strange noises coming from her daughter’s room in the early hours of March 27.

She found Luna had been sick so took her to her own bed, with her breathing still consisting of “panting breaths”, the inquest was told.

Miss Thomas returned the baby to her cot at 7am, where she found her unresponsive around three-and-a-half hours later.

Luna was taken to hospital where she was pronounced dead at 11.22am on March 27.

A police investigation concluded there were no third-party involvement or suspicious circumstances.

After leaving hospital, Miss Thomas had a consultation with her GP, Dr Rebecca Cruickshank, over the phone due to the coronavirus restrictions, the inquest heard.

The coroner ruled this did not contribute to her death because her “presenting symptoms” during the call gave no indication of her fatal infection.

Dr Cruickshank recorded her symptoms were no worse than they had been when she was assessed at the hospital.

She told the inquest a face-to-face assessment would have been offered if it were not for the lockdown restrictions.

A post mortem found the medical cause of death was an infection.

She said: “I have no evidence which would allow me to conclude that Luna’s bacterial infection could have been diagnosed at an earlier stage.

“In the circumstances of the evidence I’ve heard, of this being a naturally occurring bacterial infection, which was severe and invasive, I conclude that her death was natural causes.

“I extend my heartfelt condolences.

“It is a heartbreaking case to lose a child at such a young age to what was clearly such a severe illness that took hold so quickly.

“She was clearly a much-loved child and I’m sure she will be much missed by the family.”

Speaking last July, Miss Thomas said: “She was one of a kind.

“She was such a funny, clever, and beautiful little girl. She always had everyone laughing. She was such a big character, taken away way too soon.

The mum added: “She is missed and loved by many.”