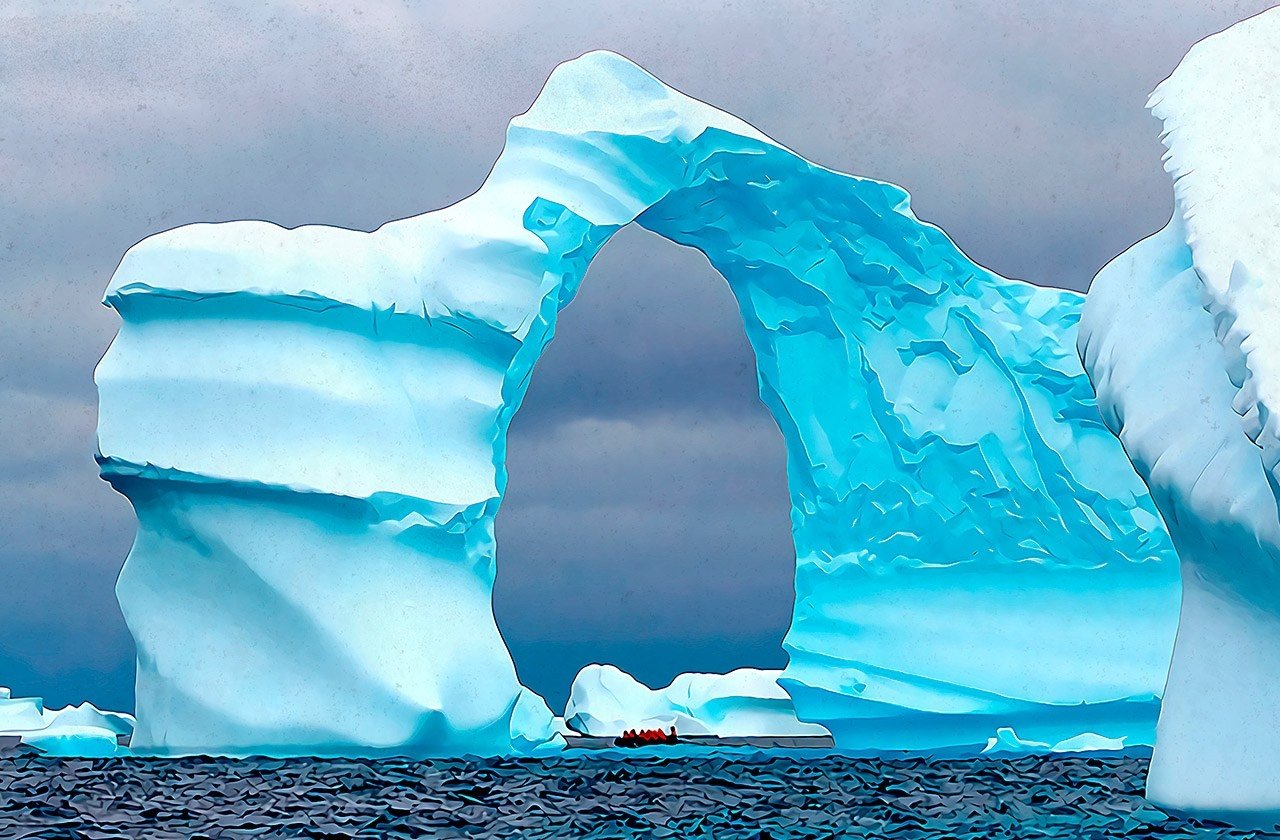 NASA assisted scientists that were drilling beneath the Antarctic ice. These scientists discovered ‘the first glimpse of life’.

Antarctica is one of the few places on Earth that is yet to be spoiled by humans, which is why many scientists and researchers are using it to study Earth’s history.

Researchers and scientists have been planning for some time to drill through the overlying ice sheet. The main goal the researchers have is to drill through the ice and sample the untouched waters of a hidden lake that is located beneath the Antarctic ice sheet. According to Dr. John Priscu, “We joined up with NASA, and using satellite images, we could see flat spots all over the continent, and this is where the ice sheet floats over these lakes.”

The researchers began their drilling, and as the drilling commenced, NASA snapped “something rising above the ice”. According to Dr. Priscu, “We got to the bottom, and there was a lake there. 30 years of ideas, thinking this isn’t a dead place, over 12 years of suggesting about the presence of lakes and rivers and there they were.” Dr. Priscu also said that the researchers have gathered both indirect and direct evidence of “beautiful river systems like you would see coming out of the Rocky Mountains.”

Back in 2013, Dr. Priscu said, “This is the first picture about two days later of organisms under there. There’s life under there and some of my students are out here and they took these pictures. this is the first glimpse of life and the DNA samples are coming back there should be arriving this week and we’ll be able to sequence and tell you who they.”

If you’re into this habit, you could die 28 years before everyone else

This small habit can make big progress in diabetes control