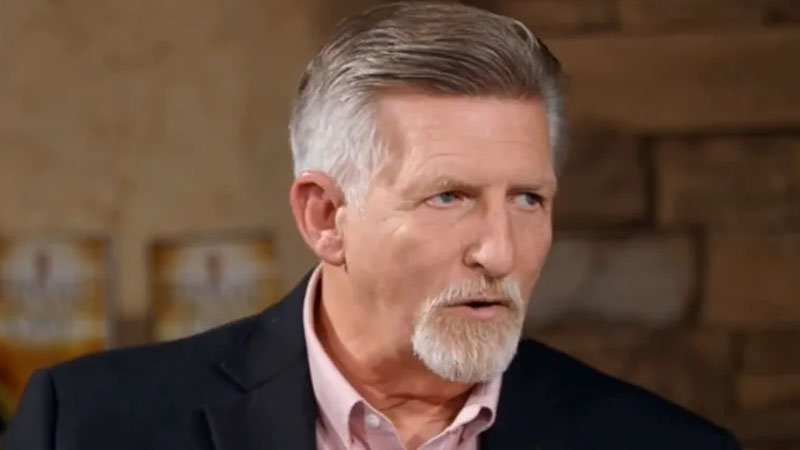 “By God’s grace, by his will, I’m gonna survive the genocide,” the Evangelical pundit said, extolling the virtues of mass extinction.

After the COVID-19 vaccines cause “a global genocide” and kill 70% of people Rick Wiles claimed that the world is going to be a “better place”. “The only good thing that will come out of this is a lot of stupid people will be killed off,” the collusion scientist whose show TruNews the Trump administration considered rather grant press credentials to speak about the vaccine.

But now it’s not the virus that’s going to kill everyone Wiles doesn’t like; it’s the vaccines. Last year he discussed an article from an Indian conspiracy theory website the same absurd site that falsely claimed that China stole the coronavirus from Canada to “weaponize” it against India that said that the vaccines make people sensitive to dying from the virus and 70% of people who got both doses will die in a “third COVID wave.” “I am not going to be vaccinated,” he said. “I’m going to be one of the survivors.

I’m going to survive the genocide.” “I am not going to allow the COVID maniacs to convince me to be vaccinated or vaccinate me against my will,” he proceeded by saying that.

“There is a mass death campaign underway right now, and I don’t care what people- They can they write an article they want to write about me, they can do everything they can to de-platform me, I’m going to survive a global genocide.” He explained: “The only good thing that will come out of this is a lot of stupid people will be killed off,”.

If you have this blood type, you’re more likely to catch COVID-19