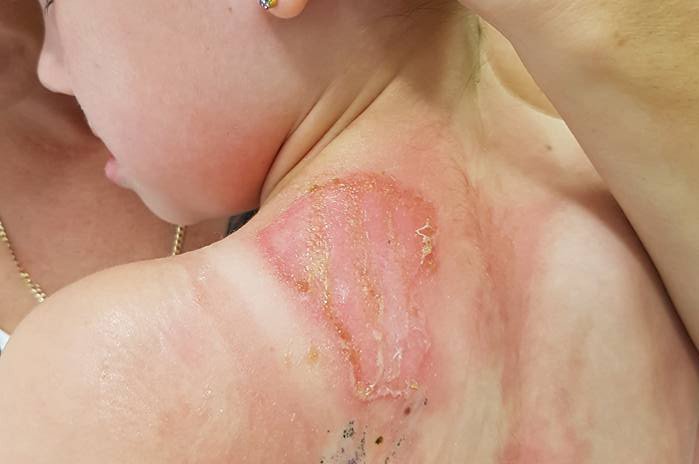 So you’re one of the 21% of Australians who got sunburnt last weekend.

While we should be avoiding sunburn, it’s sometimes easier said than done in the Australian sun.

What can you do once you realise you’re turning into a temporary lobster?

Once you’re sunburnt, you can’t undo the damage to your DNA and skin structures, and you can’t speed up skin healing. You can only treat the symptoms. 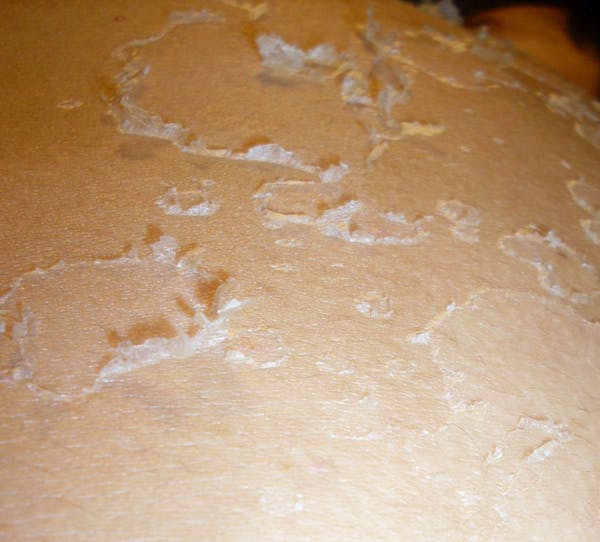 Sunburn is a radiation burn caused by too much exposure to ultraviolet (UV) rays, causing extensive damage to the DNA in your skin. When your skin’s DNA monitoring and repair system judges there’s too much damage to fix, it flags the cells for destruction and calls in the immune system to finish the job.

The immune cells and extra fluid squeezing into the skin cause the swelling, redness, heat and pain we know as sunburn. Blisters develop when whole sheets of cells die and lift away, and fluid fills in the space below. Later, dry peeling results when large sheets of dead cells peel off to make way for fresh ones.

However, while your skin does its thing, you can manage the symptoms and make yourself more comfortable.

First, get out of the sun until the redness and pain have subsided, even if this takes several days. The full effects of a sunburn can take up to three days to develop, and further UV exposure will only compound the damage.

Next, assess whether to seek medical help. Severe cases can involve second-degree burns, which disrupt the lower layer of skin, the dermis, and stop the skin from regulating fluid loss effectively. If you have a second-degree burn across a large area of you body, complications can include electrolyte imbalances due to large amounts of fluid loss, or shock, also due to extreme fluid loss. Secondary infections are also possible since the upper layer of skin is no longer acting as a tough barrier to germs. You should definitely see a doctor if you:

Blistered sunburn in children needs immediate attention from your GP. 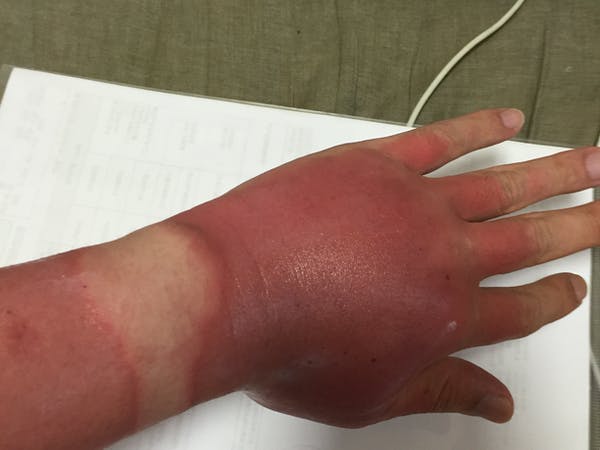 As with a thermal burn, water is your friend. Drink plenty to correct any dehydration from being in the sun too long and replenish the fluid being drawn into your skin. Cool baths, showers or damp cloths ease the sensation of heat and can be used as often as you like throughout the day.

Avoid putting ice on a sunburn, as this can make matters worse by causing intense vasoconstriction, where blood vessels narrow sharply and cut off local blood supply to already damaged skin.

Moisturising lotions can also help soothe by keeping moisture in, but avoid skin-numbing creams unless prescribed by your doctor. Any water-based moisturiser should do, including aloe vera gel.

Despite its popularity as a home remedy, there’s surprisingly little research on aloe vera for sunburn specifically. There’s promising data for its use in wound healing, but many studies investigated aloe extracts taken orally, rather than gel on the skin.

In any case, a commercial aloe vera gel won’t do you any harm if you find it soothing. However, gel straight from the plant in your garden comes with a risk of soil-borne infections in skin that’s already damaged (warning: gruesome pictures in that link).

Over-the-counter painkillers like ibuprofen or paracetamol can take the sting out of your sunburn and help you rest more comfortably. If your skin is very itchy, try an antihistamine. US guidelines also often suggest low-dose (0.5-1%) hydrocortisone cream; there’s not much evidence for its effectiveness, but it also won’t hurt you to try it for a few days.

If you have blisters, try not to pop them as that exposes the damaged skin underneath to infection; cover them up with a wound dressing if you’re tempted.

While none of these remedies will fix the damage in the way antibiotics fix an infection, they will make you more comfortable while your skin gets on with healing itself. 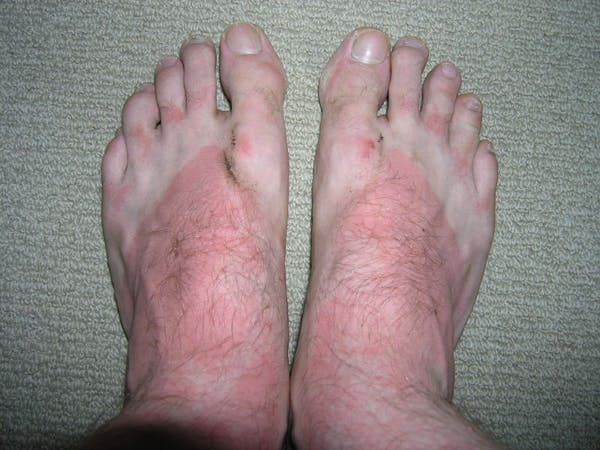 While you’re stuck inside, pinpoint how you got burnt and how you might prevent it next time. Most sunburn happens when you did not expect to be outdoors for long, or when you thought sunburn was unlikely because the weather was cool, windy or cloudy. UV radiation is still present in these conditions, but you don’t have the benefit of feeling hot to remind you to get out of the sun.

Here are a few familiar scenarios:

The more you practise this kind of thinking, the easier it will become.

An autopsy study shows how COVID-19 damages the brain

Boost your Fertility through Healthy Food