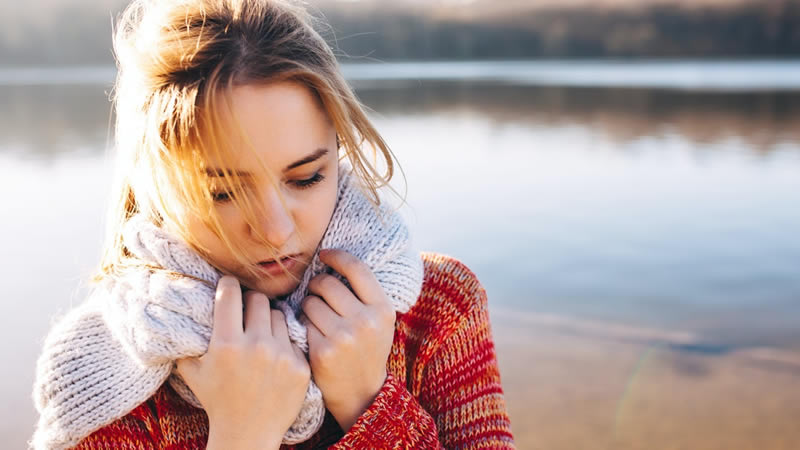 In a new study from the Tokyo University of Science, researchers found a new drug that could reduce anxiety symptoms via unexciting an anxious brain.

Anxiety, a feeling of fear, dread, and restlessness, is a perfectly normal reaction to stressful situations.

However, a state of heightened anxiety, which is the reality for thousands of people who struggle to cope with these feelings, is called anxiety disorder.

Anxiety disorder can invoke debilitating fear or apprehension, even without any immediate threat.

Through intensive research over the years has yielded a plethora of information, and effective drugs like selective serotonin reuptake inhibitors have been used to alleviate this condition, a lot remains to be understood about this complex condition and its treatment.

In the study, the team focused on a drug called KNT-127, which acts by activating specific receptors in the brain, called ‘delta-opioid receptors.’

The researchers found KNT-127 to reduce anxiety-like behavior in mice. They found that KNT-127 caused the reduction of an excitatory neurotransmitter, called glutamate, in a part of the brain that controls several emotional states.

The team also conducted electrophysiological studies at a single-neuron level in mice.

For neurons treated with KNT-127, the results showed that the release of glutamate was reduced at the brain regions for emotion control.

Since this excitatory neurotransmitter relays information from one neuron to the other, at the synapse region, the corresponding brain activity was also found to be lowered.

Interestingly, the team found that KNT-127 treatment made the neurons less excitable. The researchers considered these findings to be a consequence of the anxiolytic effects of KNT-127.

Overall, this study proposes a novel pathway—and a novel drug candidate—that can be targeted for treating anxiety disorder.

The results of this study are expected to lead to the development of evidence-based antipsychotics with a new mechanism of action, targeting opioid delta receptors.

If you care about anxiety, please read studies about this therapy could effectively treat social anxiety and findings of common depression drug may reduce anxiety more than depressive symptoms.

The study is published in Biochemical and Biophysical Research Communications. One author of the study is Professor Akiyoshi Saitoh.

3 Ways To Start A Diet Successfully