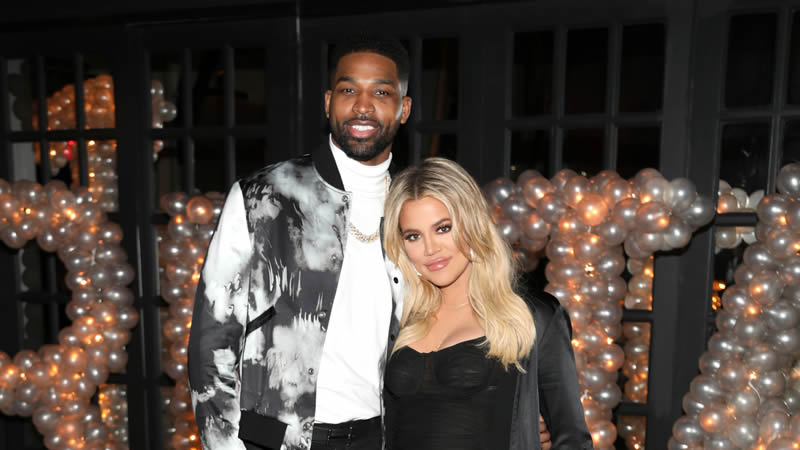 Khloe Kardashian, allegedly, accepted that she and Tristan Thompson are not meant to be.

According to Star, it took Khloe Kardashian quite sometime before she finally accepted this reality. After all, the reality TV star decided to give Thompson another chance even after learning that he cheated on her with Jordyn Woods.

But in recent weeks, there has been another cheating allegation involving the basketball star.

Khloe Kardashian humiliated by Tristan Thompson’s recent cheating scandal
A source claimed that the Keeping Up With the Kardashians star was beyond humiliated after learning about what her baby daddy did.

“She feels like a fool for believing that Tristan could change,” the source said.

The insider also revealed that the Kardashian split from Thompson a few weeks before Father’s Day. But they still decided to celebrate the occasion together for the sake of their daughter, True.

“They wanted to remain on good terms for True’s sake and were still talking about giving her a sibling. But now, Khloe can’t imagine going forward with it,” the source said.

Khloe Kardashian struggled to have another baby with Tristan Thompson
Kardashian was dead set on being with Thompson for the rest of her life. In fact, she revealed during the recent KUWTK reunion special that she and Thompson explored their baby-making options and have found a surrogate. However, the plan eventually fell through.

Now, the source claimed that Khloe Kardashian finally understands why having another baby didn’t happen for her and Thompson.

“For the longest time, Khloe couldn’t understand why the process has been so difficult for them. Now, she knows that it was never meant to be,” the source said.

Tristan Thompson accused of fathering a son
Meanwhile, Thompson also made headlines this week after Kimberly Alexander revealed that the athlete will be asked to take a paternity test when they see each other in family court.

Last year, Alexander claimed that Thompson was the father of her son. But after taking a paternity test, it was confirmed that he wasn’t.

However, the accuser claimed that there is no truth to the result. And she and Thompson will come face to face in family court soon.

Khloe Kardashian has not reacted to the recent allegations. And it seems she never will because she and Thompson are no longer together.

‘You Are J-Lo’: Katherine Ryan Says Jennifer Lopez’s Decision to Change Her Name after Marrying Ben Affleck ‘Makes Zero Sense At All