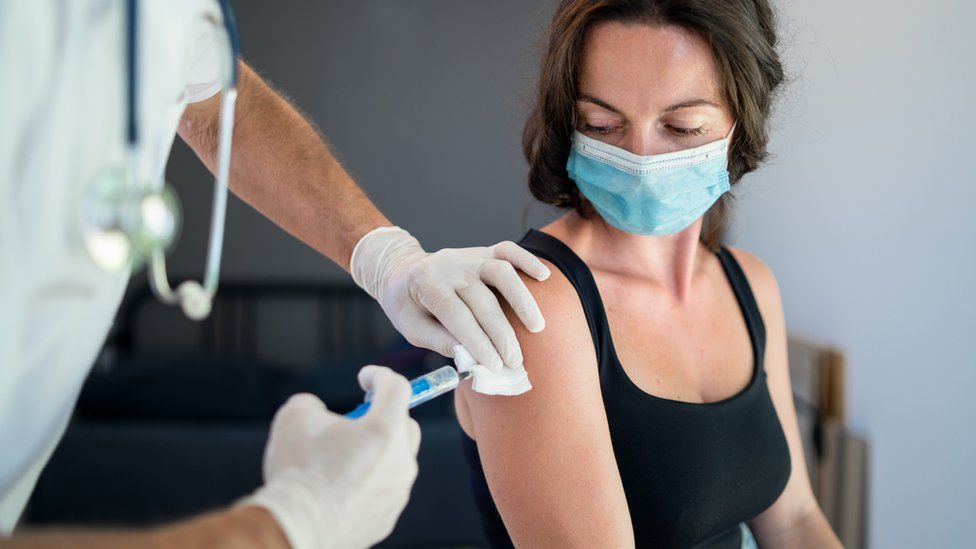 A man from Shivamogga area of Karnataka was the second recipient to die after taking Covid-19 vaccine. The health ministry confirmed the death of the recipient but said it’s not related to vaccination.

The Union Health Ministry in a statement said the death of a person from Shivamogga in Karnataka is not related to vaccination, and that it’s a case of myocardial infarction (MI), commonly known as a heart attack.

According to reports, the deceased has been identified as a 58-year-old male doctor, who was working with a private medical college. “As confirmed by a cardiologist, his death was due to a heart attack. He was a known cardiac and diabetic patient,” district health officer Nagraj told The Indian Express.

He was administered the vaccine on Monday. The person complained about breathing problems on Wednesday. He was rushed to the hospital and died before he could reach there. Doctors declared him dead.

Before this, a recipient named Nagaraju, 43, who was a Group D employee from Ballari district had died a day after he was administered Covishield vaccine. However, health officials said he died due to other complications, not the vaccine.

He reported no adverse effects until 24 hours of vaccination but developed chest pain a day later. He was admitted to hospital for myocardial infarction but doctors could not save him.

He complained of breathlessness and chest congestion a day after vaccination. Authorities concerned have gotten a post mortem done. Moradabad CMO said this isn’t related to the vaccine as the healthcare worker did night duty after receiving the shot and had no problems.