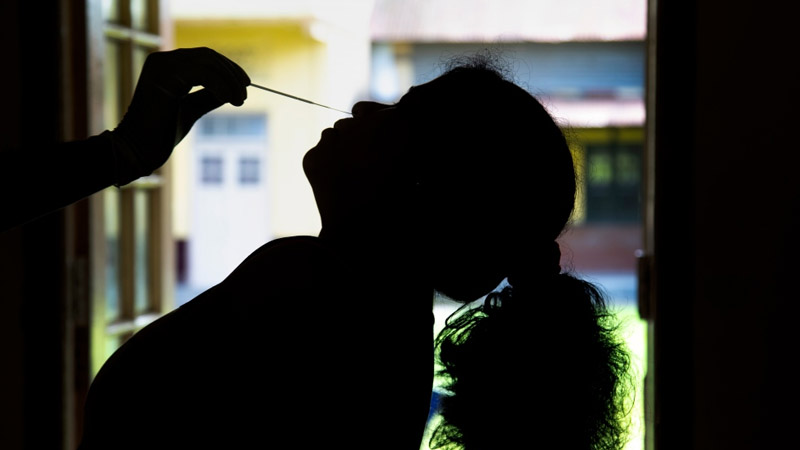 CanSino Biologics, a Tianjin-based manufacturer, has received approval from Chinese drug regulators to market the first inhalable COVID-19 vaccine, which increased the stock price of the company by 7% on Monday.

The vaccine is now approved for use as a booster in an emergency by the National Medical Products Administration, the business said in a statement to the Hong Kong Stock Exchange on Sunday.

Following the disclosure, the company’s shares rose 14% on Monday morning before finishing 7.1% higher than when they opened.

According to the business, the needle-free vaccine will be administered using a nebulizer and is easier to store and administer than intramuscular injections.

“The approval will have a positive impact on the company’s performance if the vaccine is subsequently purchased and used by relevant government agencies,” the statement added.

The business has not said when the adenovirus-vectored vaccination would be available to the general population.

There are no confirmed or peer-reviewed data that are available to the general public regarding the efficacy of the new vaccination.

Scientists are testing COVID-19 vaccines for inhalation in a number of nations, including Canada, Cuba, and the United States.

However, the nation’s drug regulator has yet to approve any imported vaccinations, including the mRNA shots made by Pfizer/BioNTech or Moderna, which have higher efficacy rates than other vaccine kinds.

The only developed country with a zero-COVID policy is China, which has an adverse impact on commerce and travel.

In order to prevent local viral outbreaks before a crucial political gathering next month, officials are under pressure across the nation.

As per CNN, while Chengdu, a southwestern metropolis of more than 21 million people, is undergoing widespread testing from Monday through Wednesday, Shenzhen, a southern tech hub with more than 18 million citizens, implemented a weekend lockdown on most of the city on Saturday.

The National Health Commission reported on Monday that China has provided more than 3.4 billion COVID doses without providing information on the proportion of the population that had received the vaccine.

The Secrets to Creating a Serene Meditation Room at Home

This drug may make vaccines more effective in older people

Food Safety alert: this meat may be dangerous, don’t eat it