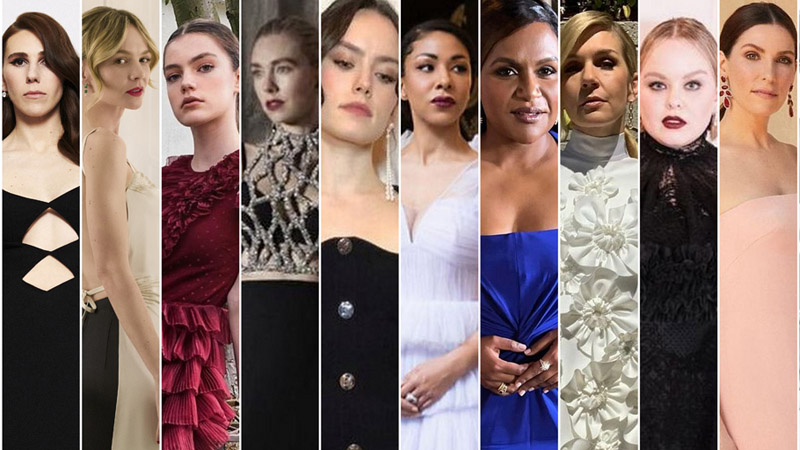 We’re in the award season home stretch before we finally get to the main—potentially irrelevant event—that is the Oscars. To recap, we’ve now had the Golden Globes, the Grammys, the NAACP awards and now it’s time for an awards show by and for the thespians.

The Screen Actors Guild Awards are voted on entirely by actors, a move that one would hope would see more diversity reflected in the nominees and recipients of awards.

This awards season, peppered by remote-hosting and virtual red carpets, has been a long one. Despite this, stars still pulled out some dramatic looks for this year’s virtual SAG Awards. While there was no red carpet in sight, the looks provided plenty of drama on their own.

Below, the best dressed stars of SAG Awards.

This Huge Secret About Sharon Osbourne’s Finances Just Got Out–Is This For Real?!