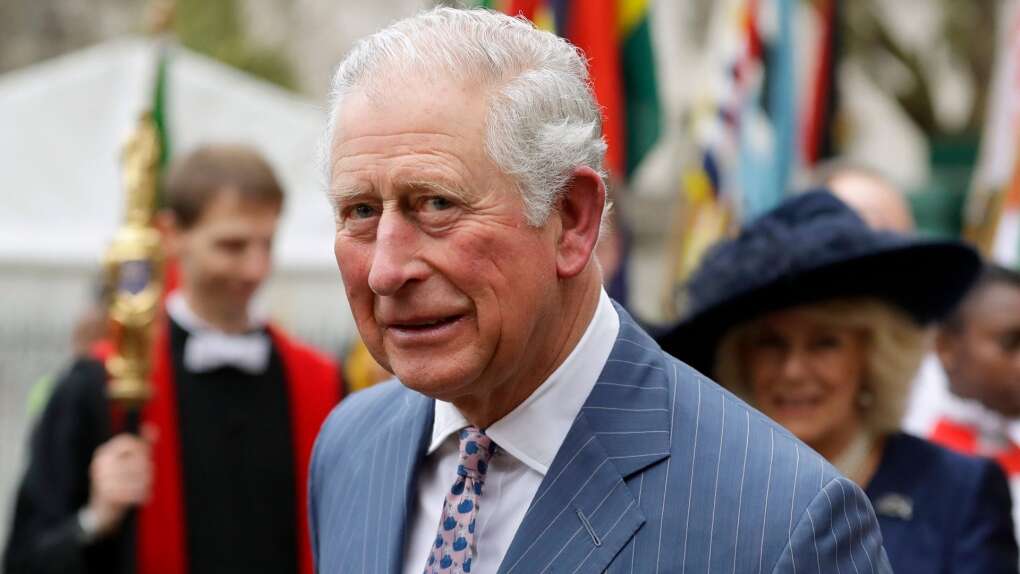 Prince Charles is taking over the monarchy, and he allegedly wants to slim it down. The Duke and Duchess of Sussex stepped down from their royal duties last year and may not make the cut.

Prince Charles wants to streamline the monarchy and is planning to remove some members. The Prince of Wales reportedly wants to cut it down to only six key members, and Prince Harry and Meghan Markle are unlikely to make it, The Sun reported.

According to Gyles Brandreth, Prince of Wales will keep his wife, Camila Parker Bowles. He will also retain his royal siblings Princess Anne and Prince Edward, the new Duke of Edinburgh. Prince William and Kate Middleton will still be part of the royal family for the next generation.

If Gyles is correct, the Duke and Duchess of Sussex, as well as Prince Andrew, the Duke of York, will be stripped down from the monarchy.

The remaining members of the royal family would be Prince Charles, Camilla, Princess Anne, Prince Edward, Prince William, and Middleton.

What happened after the Megxit

“That’s been a tough pill to swallow, and one that has been the most painful for Meghan to witness him go through,” an unnamed source said. “It’s the one that made Harry emotional.”

Prince Harry and Markle are currently living in the United States. They purchased a $14 million mansion in Montecito, where they live with their son, Archie. The Duke and Duchess of Sussex are expecting their second child, a baby girl.

Just like Prince Harry and Meghan Markle, Prince Andrew stepped down from his royal duties. He announced in November 2019 that he would no longer be taking royal duties “for the foreseeable future” after he was linked to disgraced billionaire Jeffrey Epstein.

The Duke of York denied his ties with Epstein in an interview with BBC. However, it backfired, leading him to eventually leave the public spotlight.

What Is the Disney Rash?

Jared Leto Feels He Could Be A Better Joker Than Joaquin Phoenix?