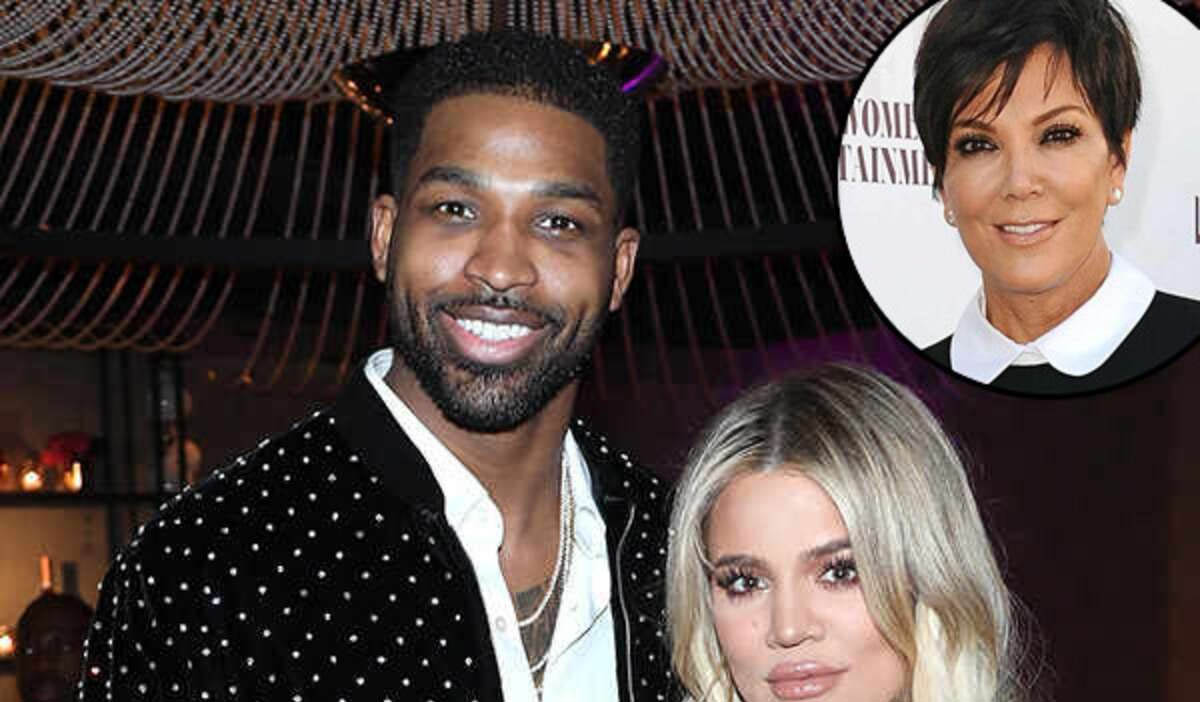 Khloe Kardashian’s are all eyes on mother Kris Jenner, who is advising her to reconcile with Tristan Thompson.

National Enquirer stated that Khloe Kardashian doesn’t want a patch-up with Thompson. However, mother Jenner advised being together with Thompson in the final season of Keeping Up With the Kardashians will get more good show ratings.

Well! She should keep her negative feelings for Thompson aside as she had cheated on her multiple times. And now, she is experiencing the same pain of being cheated when football betrayed her yet again.

“Everybody was aware of Tristan’s sleazy track record and didn’t think Khloe should trust him. But Kris must have known viewers would be intrigued by Khloe’s situation, so she convinced her to take him back. And just as predicted, a cheating scandal broke out,” the source said.

In April, model Sydney Chase said that Thompson contacted her on social media shortly after he and Kardashian got back together. Back then, the athlete told Chase that he and the reality TV star have long broken up.

“He told me he was not in a relationship anymore. We talked, we hung out multiple times, we went out together – everything,” Sydney said.

Though, Thompson didn’t accept the allegations. On the contrary, Kardashian also tried to reach out to the model.

Yet fans are not angry at Thompsom said the tabloid. Rather, they are questioning Jenner’s motives for forcing Kardashian to allow her baby daddy to be featured in Keeping Up With the Kardashians.

“A lot of people feel Kris used her daughter to create drama. Khloe’s understandably livid and mortified,” the source said.

However, there is no evidence that Jenner forced Kardashian to let Thompson give the impression in the reality TV show.

And no evidence supports that Khloe Kardashian and Thompson are split because the latter is still incessantly denying that he cheated on the former again.

Blind Pit Bull Ached To Be Saved But No One Showed, She Then Hears Woman

Jennifer Lopez: ‘My Fans Have Helped Me Through Tough Times’