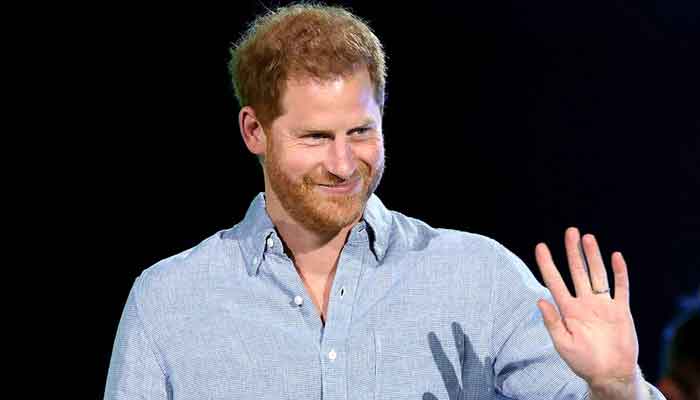 Although tensions continue to run high between them, Prince Harry and Prince William’s Princess Diana tribute is still scheduled according to plan. As per Page Six, the Duke of Sussex “absolutely” plans to join his brother in the U.K. soon for the event—which means it’s also only a matter of time before he will have to “face his family” again following his latest comments about them.

The Duke of Sussex, 36, recently opened up about his family trauma during a Thursday, May 13, episode of Dax Shepard’s Armchair Expert podcast where he claimed his father, Prince Charles, passed on a “genetic cycle” of “pain and suffering.”

As he explained to host Dax, “I don’t think we should be pointing the finger or blaming anybody, but certainly when it comes to parenting, if I’ve experienced some form of pain or suffering because of the pain or suffering that perhaps my father or my parents had suffered, I’m going to make sure I break that cycle so that I don’t pass it on.” It seems this recent statement has raised concerns for some palace sources, who are already worried about how Harry’s reunion with Prince William, 38, will go.

“No one is going to tell Harry not to come, but how does he face his family?” a palace source told Page Six on Tuesday, May 18. The insider continued, “Harry’s still coming, we’re told, but how will it all go down? Will he just turn up on the day without having seen them beforehand?”

A second source went on to claim that Harry and William’s relationship has been “terrible” ever since the Duke of Sussex’s move to California with his wife Meghan, 39, who is currently pregnant with their second child.

Still, the brothers have agreed to join each other for the unveiling of a statue honoring their late mother at Kensington Palace. Page Six reports that the tribute is set to take place on what would have been Diana’s 60th birthday on July 1, 2021, but is still subject to change depending on the arrival of Harry and Meghan’s daughter.

To All Americans The CDC Chief Just Issued Important Warning