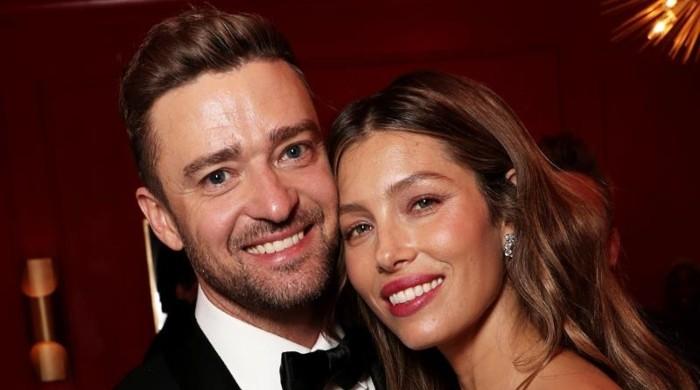 Justin Timberlake has sent fans swooning after officially stating that he became a father to an adorable baby boy with Jessica Biel last year.

The singer made this revelation during an appearance at The Ellen Show on January 18, while talking about how magical the little one is.

“His name is Phineas, and he’s awesome and so cute, and nobody’s sleeping,” Justin told Ellen. “But we’re thrilled. We’re thrilled and couldn’t be happier. Very grateful.”

Upon getting asked how different it is to be a father to two children instead of just one, Justin said, “It’s a lot of fun, but I guess the saying goes, you go from a zone defense to a man-to-man really quickly. Sort of like, ‘You go get that one, I’ll get this one!'”

Justin Timberlake and Jessica Biel got married in 2012 and had a five-year-old son named Silas.