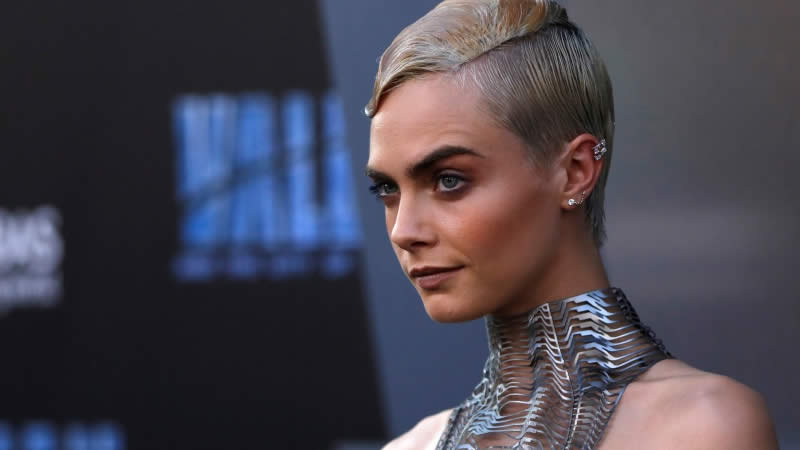 Model-actress Cara Delevingne has confessed that she is a “hopeless romantic”. However, the 22-year-old Paper Towns” actress, who is currently dating musician St Vincent, admitted to not have received a single romantic gesture in her life, reported BBC Radio 1. “I’m a hopeless romantic. I’ve done some outwardly romantic gestures. I’ve written songs for people, serenaded people with poems. “I think it’s always better to wait until someone does it to you. Because, to be honest, I don’t think someone’s done something super romantic for me,” she said.

10 Things You Should Know About Cucumbers