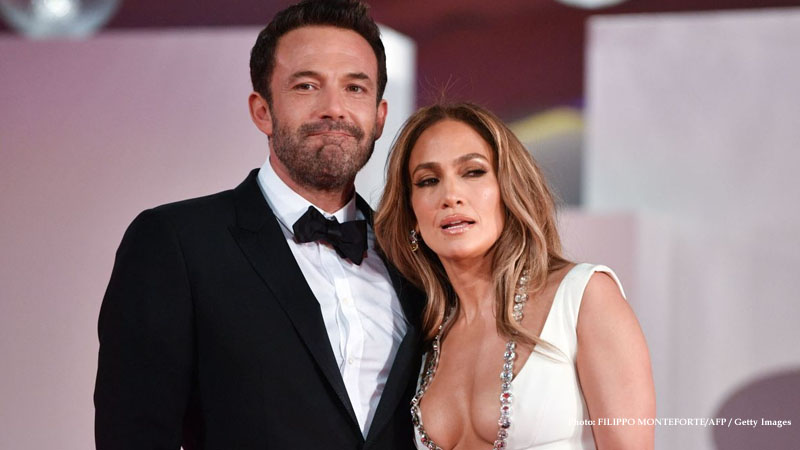 Ben with his ladylove- dubbed ‘Bennifer’ – is understood to be looking for a home on the outskirts of London.

Sources suggest that the possible involvement of Affleck in a forthcoming Barbie movie, which is being made at Warner Bros’ Leavesden Studios in Hertfordshire, may explain their interest in a British bolthole.

There have been rumors that The Town star is in talks with producers on the film who have already cast Margot Robbie as Barbie and Ryan Gosling as boyfriend Ken.

Affleck and Lopez, who rekindled their relationship last May, have instructed property agents to find a place for them to rent, probably in South-West London.

‘There is a very trusted team looking for the perfect home for Ben and J-Lo for the summer,’ said a source.

‘It will probably be the usual mansion in a leafy area on the outskirts of London. American stars love areas such as Richmond which, as well as being lovely, is close to Heathrow Airport, but also near enough to some of the big studios such as Leavesden and Shepperton.’

Rachel Zoe is most powerful stylist