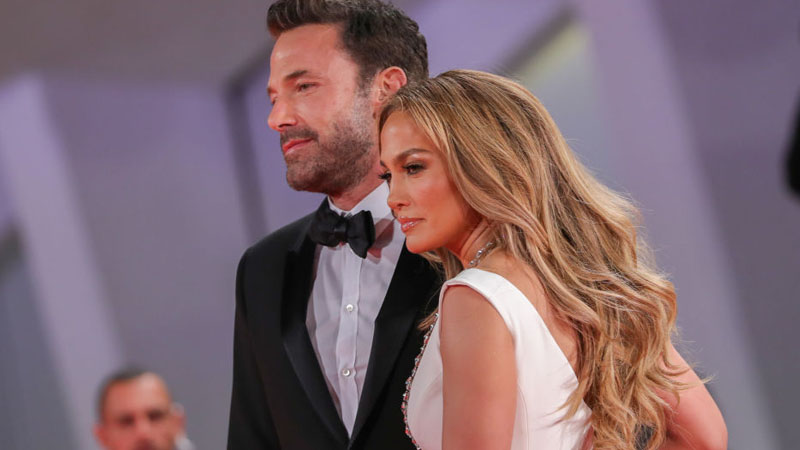 Ben Affleck and Jennifer Lopez have been displaying major PDA whenever they are together, but rumors have it their relationship is now hitting a rough patch. Allegedly, they already had their first fight as they both are finding it hard to make their long-distance relationship work.

Affleck and Lopez are both busy with their own acting projects. As they now work in different countries, J.Lo, reportedly, wants to visit her boyfriend, but the latter refuses, which results in an alleged fight.

Globe made a story about the couple’s long-distance setup, claiming the 49-year-old actor tells his beau that a little time apart will do them good so that he can have himself immersed into his new movie. Sadly, the singer does not like it.

The “Hustlers” star, allegedly, wants to have a home in Texas, where the Academy Award winner is working, but he is afraid she is once again taking control of their relationship. Though he is not backing out of their romance, he is worried he is being pushed around and dictated just like what she did to her former fiancé, Alex Rodriguez.

Anyhow, Lopez does not see what she is doing is anything like this. She wants to marry Affleck and she believes they are heading in that direction.

Now, an alleged source said she feels like he is pushing her away, making her freak out and become clingy. Though Jennifer Garner’s ex-husband is mopping things out, this issue will not end until “she gets her way.”

Suggest shuts this claim down, saying it is sexist in every aspect. Lopez and Affleck are doing just fine and they are “hot and heavy over the summer,” despite being both busy with their respective careers.

The “Gone Girl” star is also making an effort to see the famed hitmaker personally whenever he has the time. He even took a break from filming last week to see Lopez in New York City and watch her performance at the Global Citizen Live.

Furthermore, a reputable source told People that despite their long-distance setup, they had accepted the fact that they could only see each other whenever they could. In an interview in July, the 52-year-old performer told Zane Lowe on Apple Music 1, via ELLE, she was “super happy.”She said she had never been better and is now in a place in her life where she feels great on her own. Alternatively, Affleck told Extra TV that he is very happy, too, saying life is good.

4 Common Yoga Mistakes and How To Avoid Them

Amber Heard On ‘The Stand’: “Nadine’s Complexity & Inability To Easily Define Herself Drew Me”