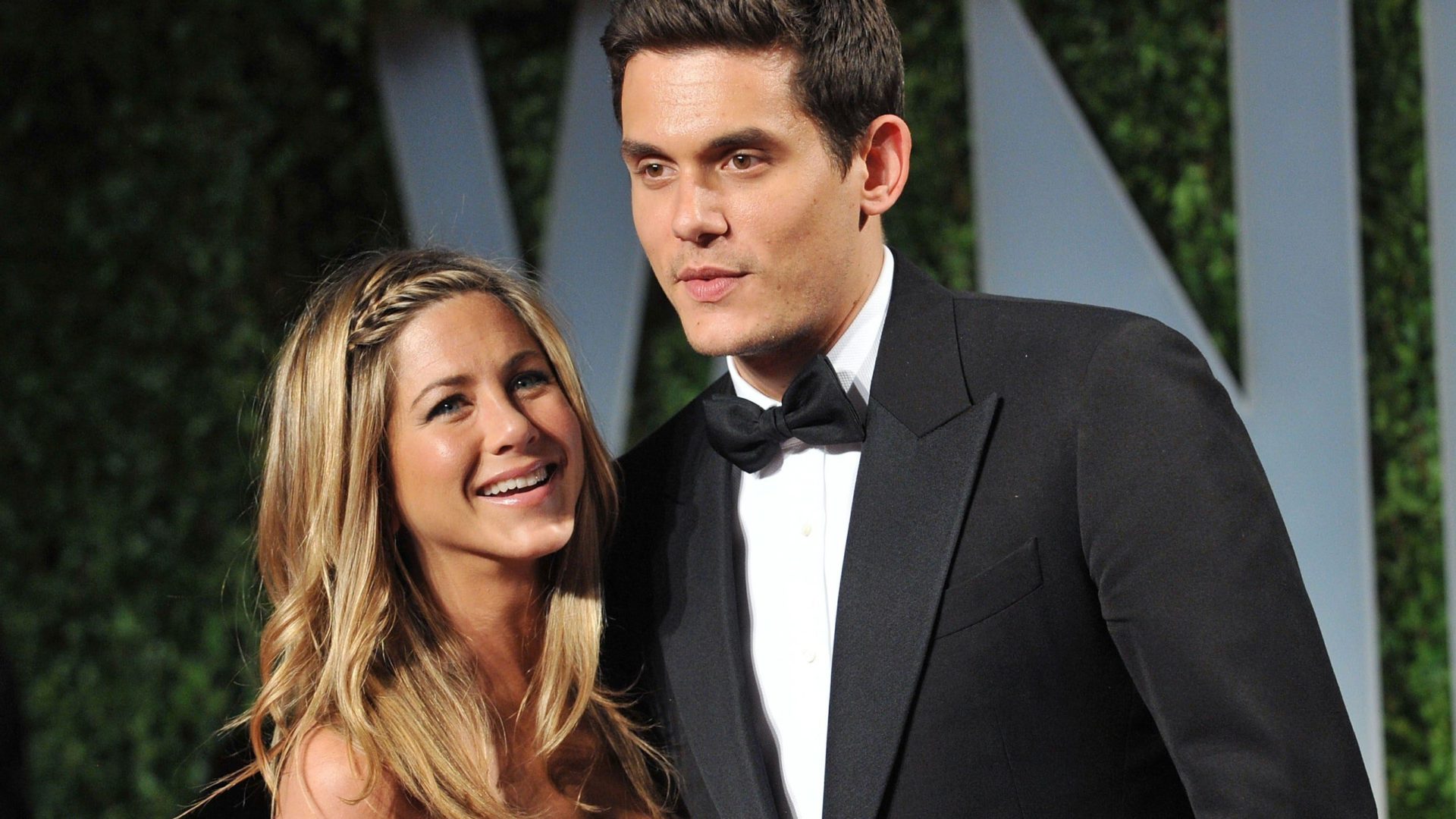 Eagle-eyed fans noticed Mayer liked a series of pictures of their pair posted to a fan page called  @JenniferAnistonFaniston.

The photos are from Vanity Fair’s 2009 Oscars After Party, wherein the Friends alum can be seen rocking a   strapless beige gown and John looks dapper in a black tux.

The public display of affection is mutual and comes after Jen earlier commented on one of John’s Instagram Lives right at the beginning of the pandemic.

When the duo split in 2008, John revealed to TMZ why the parted ways.