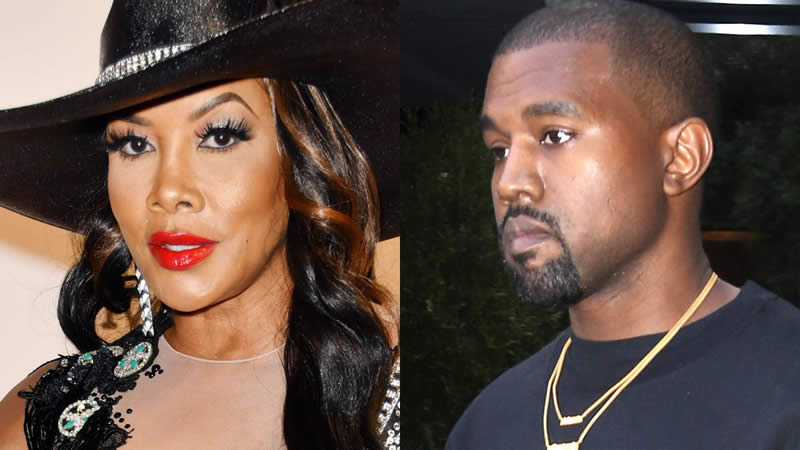 If you were too tired from ‘it is to keep up with the latest developments in Kanye West’s presidential campaign, you could have missed the musician-turned-political hopeful’s series of (un)official campaign videos, which were released on Thanksgiving Day.

One of Ye’s campaign advertisements includes a montage of celebrities and media personalities who have openly opposed him in recent months, including actress Vivica A. Fox. In the video, Fox, the actor and “Fox Soul” host, speaks out against West and encourages people to boycott him. This criticism originated from his Drink Champs interview, in which he incorrectly stated that George Floyd was murdered by fentanyl rather than a lack of oxygen.

“Yo, Kanye. Eff you. And I mean that with everything inside of me,” Fox is heard saying in the video clip. “You got to cancel him. And I know we not trying to be in a cancel culture but we got to hit him in his pockets now. Because he, obviously, doesn’t care about the African-American culture.”

The “Fox Soul” episode was apparently being recorded on the same day Adidas blocked Ye’s bank accounts and sued the rapper for $275 million. While he gave no context or comment in the campaign video as to why it was featured, Fox was quick to respond.

“Now dawling if you gonna use a clip featuring me it should be accurate!” the “Two Can Play That Game” star tweeted. “I was not happy with you [for] saying George Floyd wasn’t murdered, but THANKS 4 watching my @foxsoultv show #CocktailsWithQueens & know 2 Can Play that game,” Vivica A. Fox wrote.

As Ye returns to politics, we see him further aligning himself with controversial far-right individuals such as Nick Fuentes and Milo Yiannopoulis. The campaign video comes on the heels of Ye’s recent trip to Mar-a-Lago when he asked former President Trump to be his running mate in 2024.