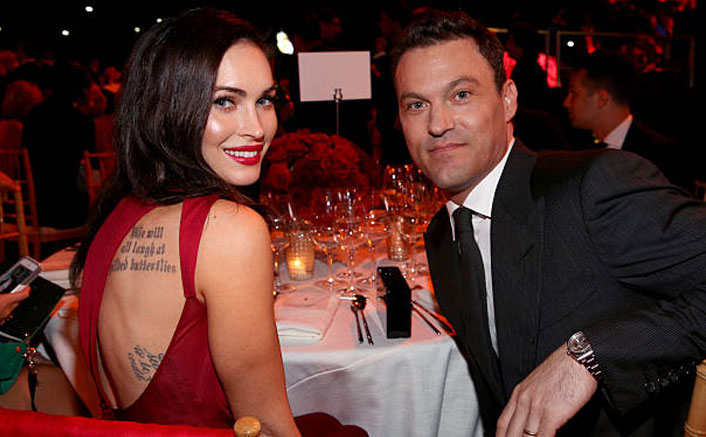 Megan Fox and her boyfriend Machine Gun Kelly have never failed to grab headlines ever since they started seeing each other. Now, looks like they are all set to take their relationship to the next level as the former has filed for divorce from Brian Austin Green.

Yes, you read that right. Just after walking the red carpet three days ago with boyfriend at 2020 American Music Awards, Fox has taken the last step to officially end her marriage. Reportedly, the Bad Boys 2 actress filed for divorce on 25th November over irreconcilable differences.

It was back in May when Brian Austin Green cleared it out in the public forum that he and Megan Fox have separated. The duo first met on the sets of Hope & Faith in 2004. In 2006, the duo got engaged but surprisingly called it off in early 2009.

Soon after that they got engaged again and finally married in 2010. In 2015, Fox had filed for divorce, which was dismissed by her in 2019. So, fans would be keeping an eye on how this new matter of divorce moves forward.

Earlier, a source close to Fox had stated, “It’s a tough situation. As a dad, Brian is great. He is wonderful with the boys. The issue is that he is bitter that Megan moved on so quickly with Machine Gun Kelly. It’s been very hard for him. His behaviour can be pretty immature when it comes to Megan though.

He knows how to get Megan upset. In the past, he was advised to chill out and just focus on doing the right thing for the boys. They are struggling to get along and have been for a while,” as reported by People.

Meanwhile, a few days earlier, Megan Fox had called her romance with Machine Gun Kelly a once in a lifetime thing and said they have a connection of mythic proportions. “Loving him is like being in love with a tsunami or a forest fire,” she said as per Hollywood Life.