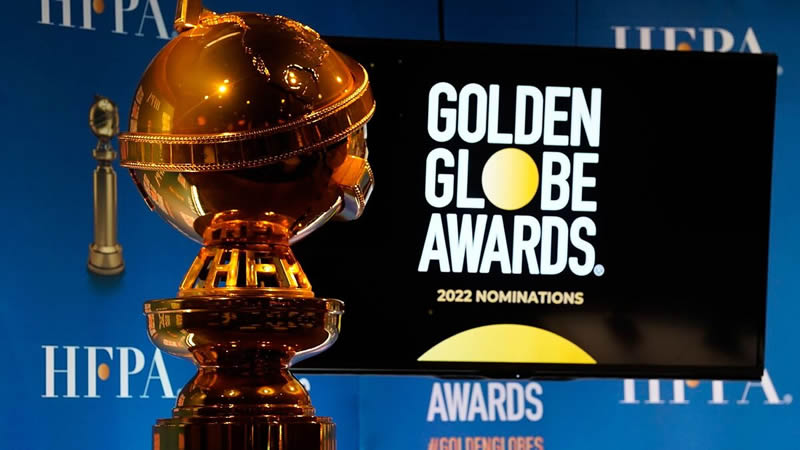 This year’s Golden Globes ceremony is going to look very different – and for once, that has nothing to do with the pandemic.

The 2022 awards are going ahead without any big stars in attendance to present or collect the prizes and there will be no television broadcast, after a Hollywood boycott over its diversity and ethics scandal.

The Golden Globes’ parent organization, the Hollywood Foreign Press Association (HFPA), has been embroiled in controversy since February last year when a Los Angeles Times exposé accused it of a lack of diversity in its voting membership – at the time, it did not have a single Black member – as well as “ethical lapses” in its business conduct.

It was accused of a “culture of corruption”, where companies were allegedly able to buy nominations or wins.

In the wake of the exposé, more than 100 public relations firms announced they would no longer work with the Globes, and stars such as Tom Cruise and Scarlett Johansson condemned the HFPA. Cruise handed back his three trophies and Johannsson urged a boycott and recalled facing “sexist questions and remarks by certain HFPA members that bordered on sexual harassment”.

Television network NBC canceled its broadcast of the 2022 event. It had aired the ceremony every year since 1996. Time’s Up, a leading advocate for industry reform, described NBC’s move as a “defining moment for Hollywood”.

Kenneth Branagh’s semi-autobiographical drama Belfast and Jane Campion’s haunting western The Power of the Dog lead the nominations with seven nods each. Don’t Look Up, King Richard, Licorice Pizza, and West Side Story are all nominated in four categories.

In the world of TV, HBO’s media mogul drama Succession emerged with the most nominations (five), followed by AppleTV Plus’s Ted Lasso and The Morning Show, which both secured four.

In a statement on its website, the HFPA said that the 2022 ceremony would go ahead on Sunday 9 January at the Beverly Hilton hotel, and planned to “shine a light on the long-established philanthropy work of the HFPA, showcasing a range of grantees during the program”.

It also said the event will “discuss” the Reimagine Coalition, an initiative announced in October 2021, and set up with civil rights group the National Association for the Advancement of Coloured People (NAACP) to “increase diversity, equity, and inclusion across the global entertainment industry”.

In August, the organization announced a series of reforms, including an overhaul of its membership process in a bid to diversify, with its 83 members voting 63 to 19 in favor of the measures.

A Pennsylvania woman rescued a ‘scared’ animal. No one knows what it is

Anna Kendrick: We Get Notes From the Top About Sexier Outfits

‘Dancing with the Stars’ fame and host of “Extra” turns to Miss America pageant.