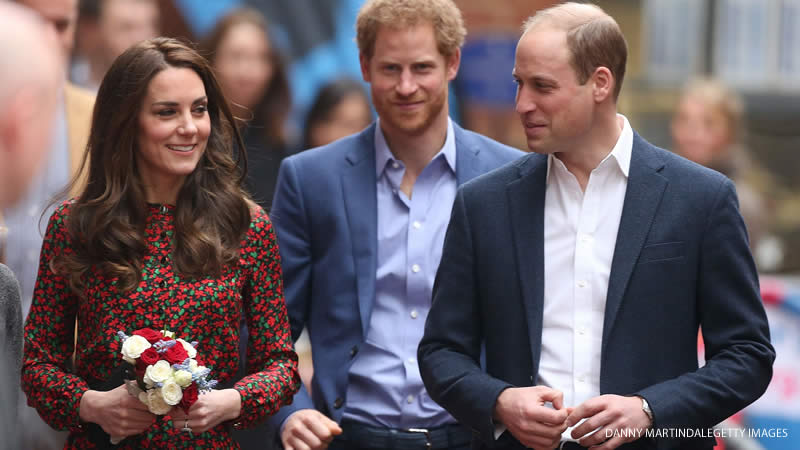 Prince William, Kate Middleton, and Prince Harry were known to have been very close. The Duke of Sussex had even once called the duchess “the sister he never had.” But that relationship has since changed when he settled down and went on a different path with his wife Meghan Markle.

“I’m pretty sure from what I’ve been told that Prince William and Kate are reconciled to the fact that this is broken, and it can’t be put together,” he said in the recent Channel 5 documentary “2021: The Queen’s Terrible Year.

Neil added, “Not in the foreseeable future anyway, and that they need to go their way and William and Kate will go their way.”

However, the interview has allegedly further strained his and Meghan Markle’s relationship with the British royals. It is believed that Prince Charles has stopped talking to him since Prince Philip’s funeral in April and that Prince William has refused to take his calls.

Royal experts believe that no one else is more affected by the family drama than Queen Elizabeth II. Former ITV executive Stewart Purvis thinks that “it must be galling” for her to have to see her grandchildren’s interactions analyzed by the media.

“I don’t think you ever quite get used to it when it’s so close to you personally. To see your grandsons being cross-examined in the sense of their body language constantly being pored over by the press,” he shared. This being said, the media will reportedly have a field day when Prince Harry and Meghan Markle turn up at Queen Elizabeth II’s Platinum Jubilee celebrations in June.

Golden Globes boycott: Why is the ceremony so controversial?