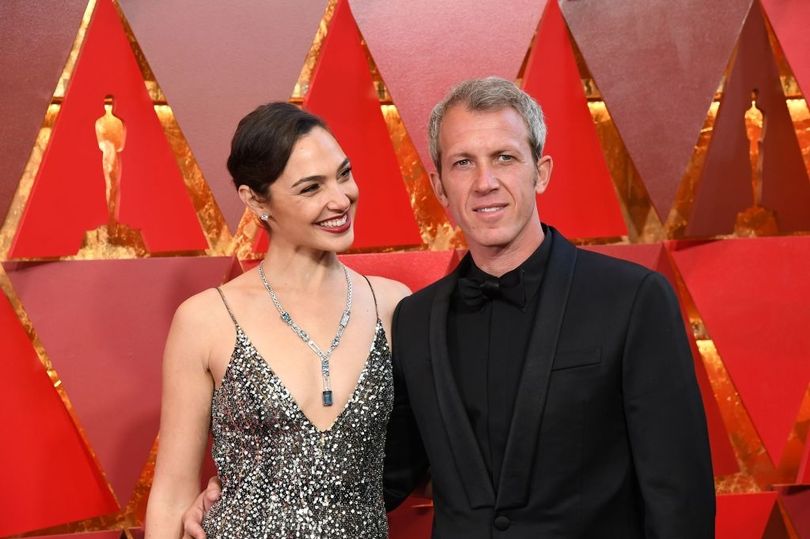 It’s official. Baby number three for Gal Gadot is going to be another girl.

The Wonder Woman star, 35, has announced that her and husband Yaron Varsano are “sticking to what we know” as the pair prepare to welcome daughter number three.

The couple already have two girls together; Alma, nine, and Maya, four.

And the actress plans to use that to her advantage. Speaking on Live with Kelly and Ryan, she shared the lessons she had learned from raising daughters.

“With Alma, with our first, we completely messed up the whole sleep routine, and when Maya was born, we were like, ‘No more,'” she said.

“So Maya is, like, she can sleep through the night since she was five months. Alma—still at nine—sneaks into our bed, so I think that’s something we’re going to stick to doing.

“We’re going to sleep train her… I feel like this is the hardest part about parenthood, the lack of sleep.”

And Gal has admitted that pregnancy has made her a “crier,” and says it’s shocking because that’s not like her.

Naveen of LOST and Barbara Split up