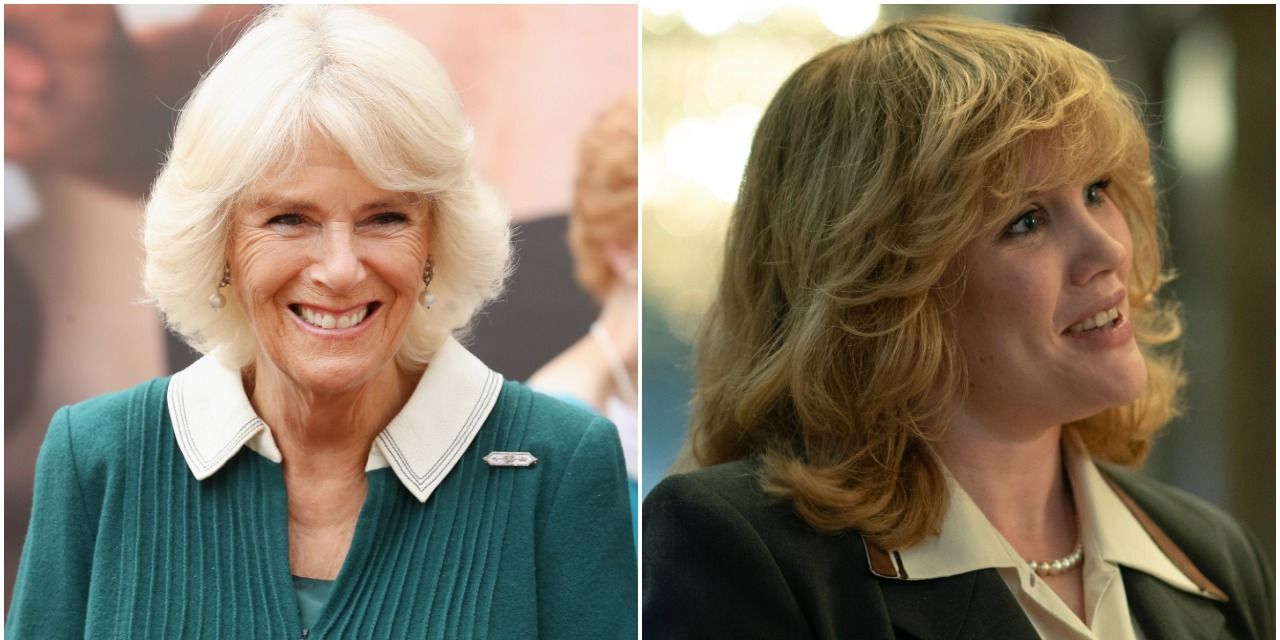 Camilla Parker Bowles and Prince Charles are reportedly all geared up with their popcorns and are ready to watch their infamous affair roll out on The Crown’s new season.

The Duchess of Cornwall’s character was shown in great detail in the Netflix show’s fourth season, with not so much positive light as her extramarital affair with Prince Charles becomes one of the main subjects.

However that doesn’t seem to be bothering Camilla as a source told Vanity Fair’s Katie Nicholl: “I imagine she’ll be tuning in with a glass of red wine to watch it, she has seen the previous series.”

“She has a wonderful sense of humor and this won’t fuss her in the slightest,” added the source.

“She has watched it, of course she has and I believe [Charles] has too. I don’t think she has any real issue with it. Her feeling is very much ‘never complain, never explain,” it was further revealed.