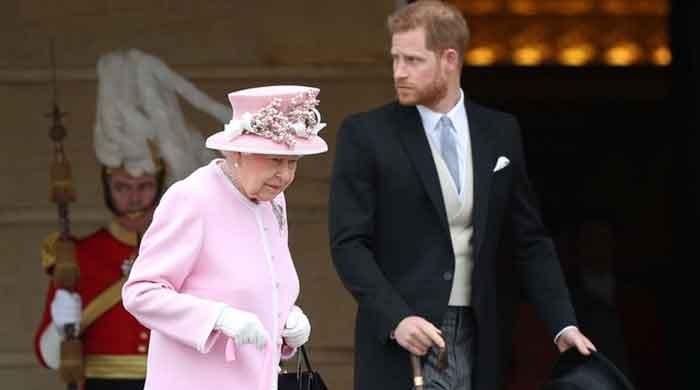 Prince Harry – the grandson of Queen Elizabeth, second son of Prince Charles and the younger brother of Prince William – still remains in the line of succession, according to a new report.

The Duke of Sussex, who drew the ire of the Queen and senior royals with his bombshell announcement to step away from the Royal Family early this year, reportedly still remains in line to the British throne.

The official royal website, according to a media outlet, reads: ‘As the grandson of Her Majesty and the second son of The Prince of Wales, Prince Harry, The Duke of Sussex remains sixth in line to the throne of the British Monarchy and the Order of Precedence is unchanged.’

The legislation also reportedly dictates the positioning of the line, meaning that having someone removed from it would require government involvement.

A royal historian Marlene Koenig was reported to have said: “Succession to the throne is based on legislation including the Succession to the Crown Act, which includes the Act of Settlement.”

“It would take an act of Parliament to remove someone from the line of succession, she added.”

King Edward VIII abdicated the throne in 1936 to marry Wallis Simpson, sparking a constitutional crisis. He was then removed from the line of succession by the Parliament immediately.

But, there are reports, that Queen Elizabeth has decided to settle the royal titles row with Meghan Markle and Prince Harry for good next year in March.

On the other hand, Meghan Markle and Prince Harry do not seem to indulge into the battle for winning any big role with in the Firm as they have reportedly been loving life in their Montecito home with their son Archie.