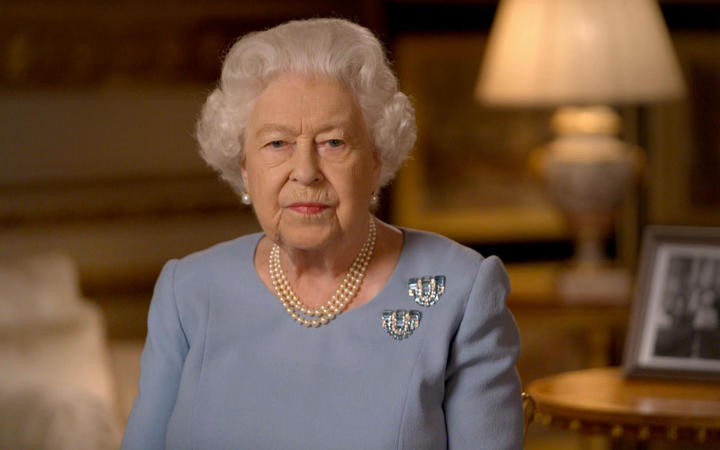 Last week, the Queen made her first public engagement since the death of her beloved husband, Prince Philip, attending the State Opening of Parliament.

While the monarch put on a brave face, an insider tells New Idea that her behaviour behind the scenes suggested that she is quietly preparing to announce she’s stepping down.

“The Queen knows that she isn’t getting any younger, and now seems like the right time for her to hand over more responsibility to the younger royals, specifically Kate and William,” says a source.

It comes after the Duke and Duchess of Cambridge announced their new YouTube channel and changed their Instagram handle to use their titles, rather than their place of residence – Kensington Palace.

At first, it appeared to be an innocent rebrand. But these small changes hint at what’s going on behind the palace doors as the couple prepares for the “imminent” transition into their new roles of Prince and Princess of Wales from Prince Charles, ahead of him inheriting the crown from his 95-year-old mother.

“Make no mistake, plans are actively in place to launch them as Prince and Princess of Wales, with the Queen and Charles’ blessings,” adds the source.

“The titles aren’t automatically given for the heir to the throne, but rather a gift from the sovereign – and both current monarch and the future one are in complete agreement that William and Kate deserve that title, and more!”

Ahead of the Duke and Duchess of Cambridge’s 10th wedding anniversary, psychic Georgina Walker told New Idea that big changes were coming for the couple.

“Kate will be given a unique title never before given to a non-royal member, signalling a youthfulness to an old establishment. I also see the Queen having amendments passed in parliament to embrace the new order/change.

“There will be much action taken behind the scenes for Prince William to take the title of Prince of Wales from his father, Prince Charles, as he steps into the role of king.

“However, with all these changes, I do not see Prince George ever becoming king. It may well be that Prince William and Kate are the last rulers of the monarchy.”

Earlier this week, royal author Duncan Larcome claimed that William and Kate are now “international players in a transatlantic popularity contest with their own flesh and blood.”

“Harry and Meghan have shown that modern royalty will only survive if it is absolutely at the cutting edge of social media and their profiles play into the narrative of the cult of the celebrity,” Larcome told The Sun.

“Which is a complete change from the era of Prince Philip. It was never about the royals, it was about the causes, never complain, never explain, ignore questions about you and make it about your causes.”

Man Rails Against Biden at Gas Station in Viral Video—’I Want My Trump Back!’