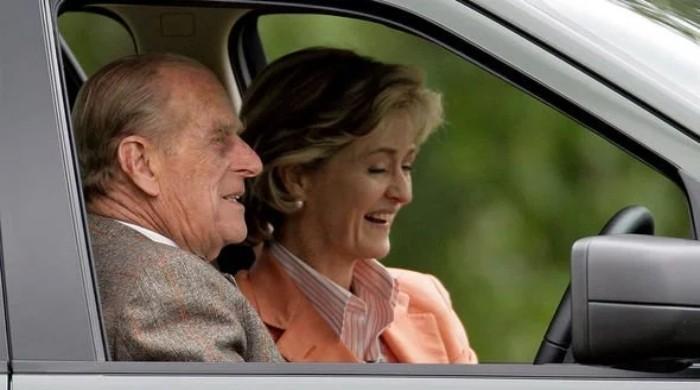 Prince Philip was known to be quite the heartthrob, despite being married to the monarch of England.

The Duke of Edinburgh had a sizzling chemistry with one of his friends named Sacha, Duchess of Abercorn who says their connection was ‘highly charged.’

Recalling the same, Abercorn once said, “The Queen gives Philip a lot of leeway. Her father told her, ‘Remember he’s a sailor. They come in on the tide’.”

Although things were pretty intense with her and Prince Philip, Lady Abercorn said she never sought any advantage from him.

However, Philip is notorious for the string of extramarital flings he had dating back to the very early years of his marriage with Queen Elizabeth.

He was even alleged of smuggling young girls to an overseas trip he took with personal secretary Mike Parker, when the Duke stayed away from the royal family for months on end.