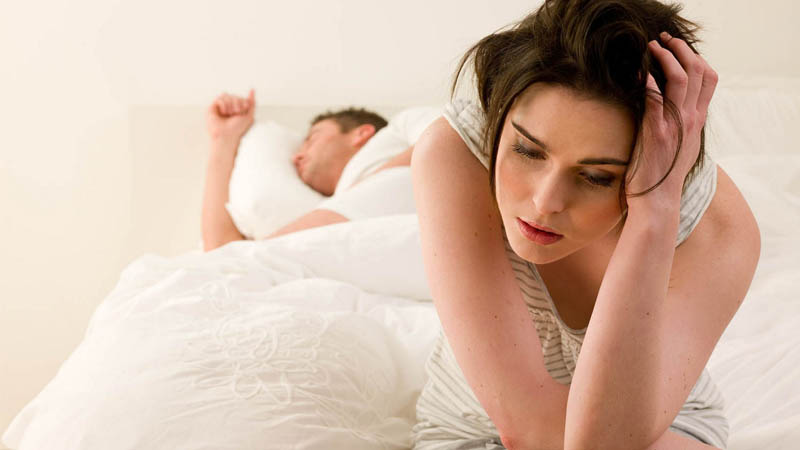 Sex with anyone outside your household still won’t be allowed once the current lockdown ends in England, Matt Hancock today confirmed.

The Health Secretary was addressing the nation during a coronavirus briefing.

It came following a drop in Covid-19 cases across England since the blanket restrictions were introduced.

Infections fell by a third across the country during November, research by Imperial College revealed.

Ella, a member of public, asked Hancock if she would be able to visit her boyfriend once England enters the new tier system.

He responded: “The rules about exactly what is permitted in each of the tiers is on the Gov.uk website.

“I start my answer with that because for everybody watching if you’re in a specific situation, then the best thing to do is to go and look precisely at the rules.

“Now of course I understand the impact on people who are in a long-term relationship and we have made specific provision.

“But the general rule for those who are in Tier 2 is that the rule of six applies outdoors, including for instance in a private garden, but indoors you should only be mixing with people who are in your own household.”

From December 2, different rules will apply in different regions in the country depending on their infection rates.

Prime Minister Boris Johnson has warned that each tier will be toughened, and they are set to be in place until March.

Tier three areas will face a ban on households mixing, with pubs and restaurants staying shut apart from deliveries.

Overnight stays outside the area will be banned as will wedding receptions – but gyms and places of worship will be allowed to open.

In tier two households cannot mix indoors, but will be able to socialise outdoors if they stick to the Rule of Six.

Pubs can open but have to call last orders at 10pm, and close by 11pm.

And in tier one households can socialise indoors if they stick to the rule of six, and live events can have audiences of 50% capacity or 4,000 outdoors.

Earlier today, a Government minister warned Brits who haven’t had a coronavirus vaccine could be banned from pubs and restaurants.

Tory MP Nadhim Zahawi, who has been appointed as a health minister to oversee the jab’s rollout, made the comments on the BBC’s World at One.

He believes businesses and sports venues may demand to check whether customers have been vaccinated.

Zahawi said: “We are looking at the technology.”

“And, of course, a way of people being able to inform their GP that they have been vaccinated.”

He added: “But, also you’ll probably find that restaurants and bars and cinemas and other venues, sports venues, will probably also use that system – as they have done with the app.

“I think that in many ways the pressure will come from both ways, from service providers who’ll say ‘look, demonstrate to us that you have been vaccinated’.

“But, also, we will make the technology as easy and accessible as possible.”

Prince Philip’s friend makes jaw-dropping revelation: ‘We had electrifying chemistry between us’

7 Reasons You Should Be Having More Sex