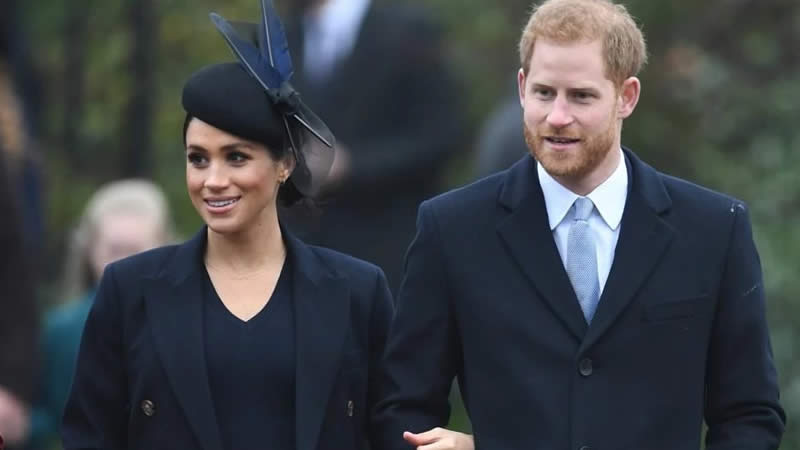 Dominic West and Prince Harry haven’t spoken to each other for years, according to the actor. West, 53, spoke about playing King Charles III on Netflix’s “The Crown.” At the world premiere of Season 5, he admitted that he didn’t reach out to his real-life friend Prince Harry for any advice about taking over the role of King Charles from Josh O’Connor.

“I didn’t think it was appropriate to call him up and ask him for tips,” West told Entertainment Tonight while walking the red carpet at Theatre Royal Drury Lane in London, England. “I haven’t spoken to him for many years.”

According to West, he and Prince Harry got to know each other in 2013 when both participated in the Walk With the Wounded charity race through Antarctica. They walked with many wounded soldiers to the South Pole together, and it allowed them to get to know each other.

“I got to know him pretty well,” he continued.

While he didn’t contact Prince Harry, the “Downton Abbey: A New Era” star reached out to the new British monarch.

“I just thought I would inform the Prince’s Trust that I was playing the part. And I felt they had a right to know that. So, that’s as far as it went,” he said, referring to His Majesty’s charitable organization.

While speaking to Radio Times, West shared the response he got from King Charles’ secretary. It was reportedly relaxed along the lines of “You do what you like, you’re an actor, it’s nothing to do with us,” 7News.com.au reported.

Meanwhile, Vanity Fair royal correspondent and editor Katie Nicholl speculated that casting West would have some element of awkwardness due to his connection with Prince Harry.

“For Dominic West, going into that role-playing Charles, during some of the most tumultuous years of the Royal Family — and at a time when Charles’ popularity was absolutely rock bottom –, I think any actor would jump at the chance because, obviously, it’s a wonderful opportunity,” Nicholl told ET.

“But [they might] also think twice about it as well. I mean, when they were making The Crown they would have known, given the queen’s age, given her frailty, [that] there was always a real risk that this series was going to go out when she was either close to death or indeed had died, as is the case.”