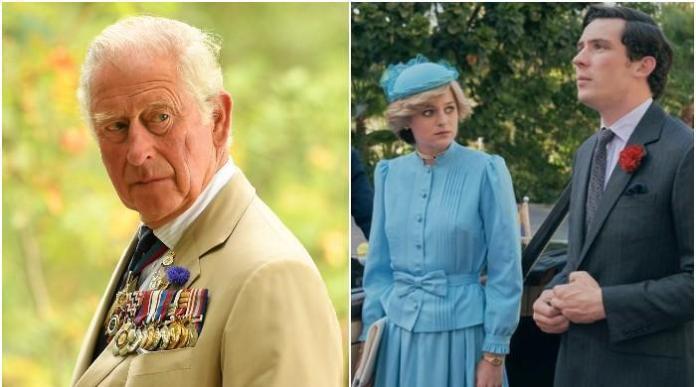 The new season of Netflix original series The Crown has shed light on the tumultuous marriage of Princess Diana and Prince Charles.

With the Prince of Wales’ relationship with Camila Parker Bowles portraying the couple in negative light, the royal family is said to be quite concerned about their global repute going down the hill.

The former butler of the late Princess of Wales, Paul Burrell, has come forth to stress that the depiction of the family in the series is not far from the truth.

Speaking on ITV’s Good Morning Britain, Burrell said: “The truth is stranger than fiction and I’ve been there. I’ve been behind those doors, I saw it happen, I saw it unfolding and there is an element of truth that runs through The Crown like it or not, it’s not easy watching.”

“It’s upsetting for me particularly but there is truth in there. Of course Prince Charles’s people want to squash it and of course the Palace wants to squash it,” he said.

“But what do we do then? Do we sanitise our Royal Family and only give you a censored version of the truth?”

“This is a dramatisation, it is not a documentary of the Royal Family, it is a screenplay. What the writer Peter Morgan has tried to do, and sensitively try to do, is align fact with his screenplay,” he added.