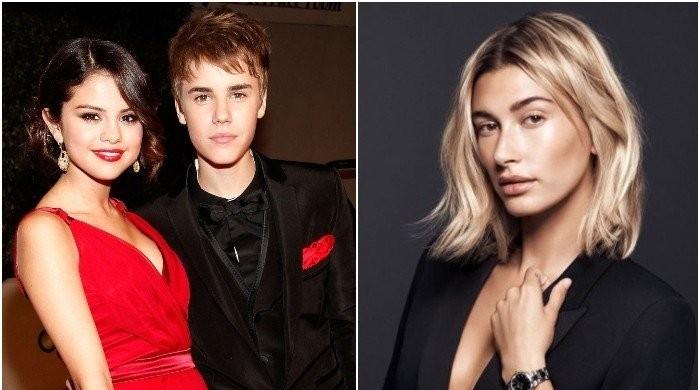 American supermodel Hailey Baldwin has been immensely criticized over her relationship with singer Justin Bieber which was said to have begun while he was still with Selena Gomez.

However, the model has stepped forth to set the record straight about her and the Sorry crooner’s relationship timeline, claiming he had been single for a while after the two hit it off.

During a chat on Ashley Graham’s Pretty Big Deal podcast, Baldwin said: “People don’t know, too, we had been talking for a while before we got back together.”

Fans of Bieber and Gomez may recall the string of relationships the former had gotten into after breaking up temporarily with his on-and-off girlfriend.

Many had attacked Baldwin and Bieber over speculations that the two were together while he was still in a relationship with Gomez.