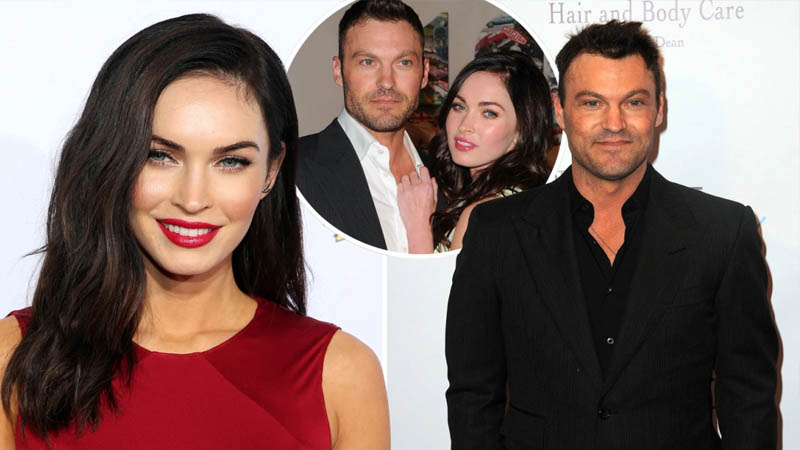 Last year, news was in the air that Megan Fox was no longer in relationship with Brian Austin Green, and they quit their association, in which they were before.

Later on, the connection between the two forced them to come close once again; as they couldn’t help it and decided to reengage. It seems that there must be some sort of internal correlation between the two love birds that pushed both of them to get nearer. In fact, the actor Brian Austin Green, while talking about his marital status, revealed the fact that he has a son from his previous relationship. So no matter, it was the love-hate relationship, but the chemistry between the two was never turned down.
Both the Hollywood idols, “Transformers” star Megan Fox and former “Beverly Hills 90210″ star Brian Austin Green, are now “one” again, regardless of the fact that they had break-up last year.
previous post