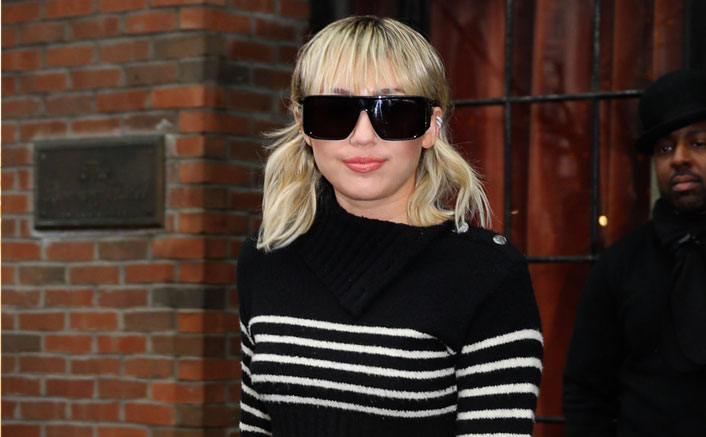 Singer Miley Cyrus says girls are way hotter than men. In 2019, she had a brief fling with “The Hills: New Beginnings” star Kaitlynn Carter after her marriage to actor Liam Hemsworth ended. Now, the singer has declared she finds the female body more attractive than the male one, reports mirror.co.uk.

“Girls are way hotter. We know this,” She told SiriusXM.

“Everyone I think can agree that from ancient times d***s make wonderful sculptures. Other than that, I’m not as interested,” she added.

Miley Cyrus explained that she feels a closer bond with women and she prefers to date them.

The singer also feels that the dynamics between two women are clearer than in straight relationships.

“The role that I was in made more sense, because there’s not going to be this weird thing that I pay for everything and whatever. Like if I’m going to be with a girl, I’m totally down to be with a boss b**** who’s as successful, or more successful than me; that’s cool too,” Miley Cyrus said.

“But I felt like the women I ended up being around, the role fit easier for me, because even in my relationship with men, a lot of the times, I kind of hold a more dominant space,” she added.