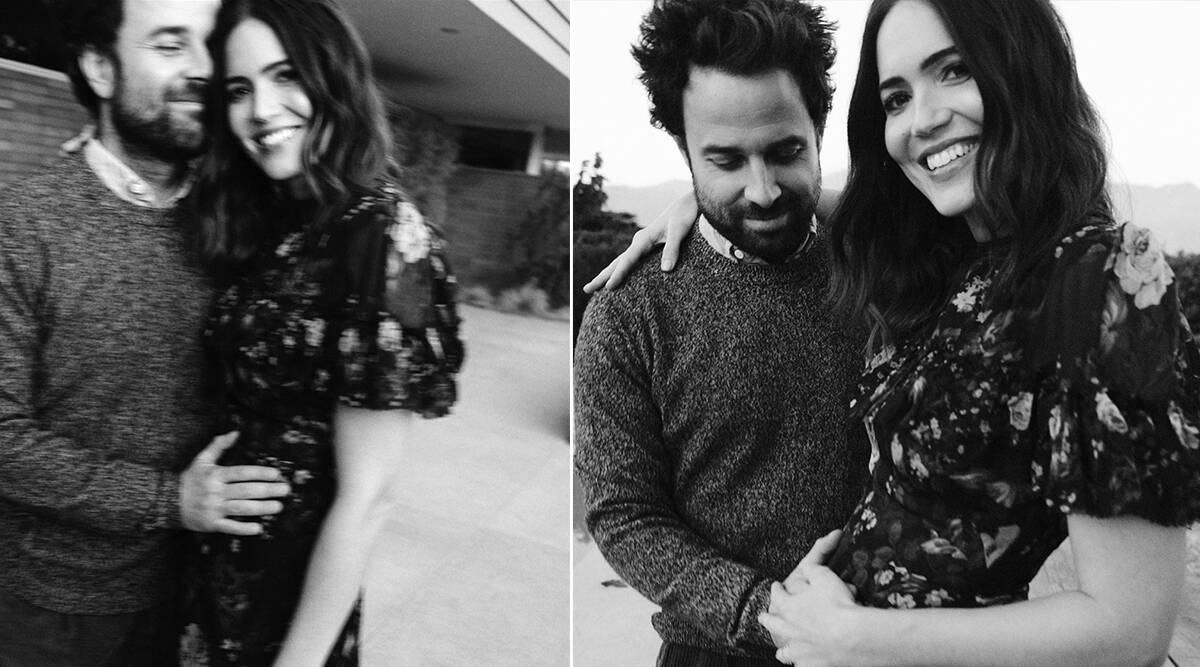 Mandy Moore’s pregnancy hasn’t been easy, as she shared on Instagram her biggest challenges on her third trimester.

Moore seemingly joined the long list of female Hollywood celebrities who has experienced some problems during pregnancy. On her Instagram account, Moore connected with her 4.4 million fans and disclosed that she is having difficulties as a soon-to-be-mom.

“Question for third-trimester pregnant friends- is anyone else suddenly nauseous, exhausted, and weepy?” she wrote with a selfie of her in bed. “What the heck? I feel like everything just turned on a dime.”

She then made a follow-up post to thank her fans and inform them that she felt way better the following day.

For what it’s worth, the pregnancy has also caused the actress to joke about hormones continuously attacking her body.

Moore could not seem to stop posting on social media that she even recorded a video of her getting so emotional.

“I am grateful. It is just wild, hormones are crazy,” she wrote on the video. “Crying for no reason.”

In September 2020, the “This is Us” star first revealed that she and husband Taylor Goldsmith will be welcoming a baby boy in 2021.

Last week marked 30 weeks into her pregnancy, and Mandy Moore’s husband remains a supportive partner as she holds her tummy in a picture posted on Instagram.

While they are yet to name their first child, Mandy called her baby a “tiny kickboxer” for now.

Goldsmith and Moore began seeing each other in 2015. In 2017, the 35-year-old singer popped the question before officially tying the knot in Los Angeles on November 18, 2018.

Mandy Moore’s pregnancy has been doing a lot of things in her body. In fact, the actress already experienced changes during her first trimester.

In her interview at SiriusXM’s “The Jess Cagle Show,” Moore divulged that she lost weight during the first few weeks of her pregnancy.

“I couldn’t eat. I lost a bunch of weight. I just, like, I just stayed in bed all day,” she said during the podcast, per E! Online. “But luckily, I know that’s not the case for everybody that it sometimes can, you know, persevere for the entire pregnancy.”

She also said that she felt thankful to survive the phase and feel better now.

Aside from her personal physical struggles, she also dealt with a little emotional encounter after accidentally offending her mother-in-law with a pregnancy announcement.

When Moore appeared on “The Kelly Clarkson Show,” she recalled how Goldsmith’s mother felt hurt when she saw a birthday card with nothing but “Happy Birthday, grandma” in it.

“And it was my mother-in-law’s birthday and we decided, like, ‘This is the perfect birthday gift for her. We’re gonna give her a picture of the ultrasound’ and so we gave her a gift and we were like, ‘Open your card at the end,'” she said.

Her mother-in-law seemed to be insulted by the way they called her “grandma.” However, her husband quickly stepped in and showed a picture of their baby’s ultrasound.

Finally, her mother realized what was going on and discovered that she is going to have a grandchild soon.