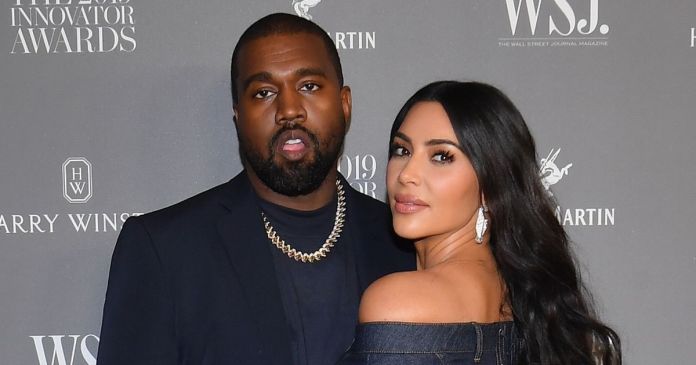 Kim Kardashian is filing for divorce from Kanye West reportedly and the internet has gone wild speculating as to who she is romancing these days.

While some suggested it is her ex Kris Humphries, TMZ has reported that there is no third party involvement in the split.

This means that the reality TV star is not dating anyone.

“She’s not dating anyone because, if she were, it would be a career move,” one source said. “She can’t go to restaurants now on dates and have paparazzi [due to the pandemic]. She can’t date quietly; she doesn’t even understand what that would be like.”

A second source close to Kardashian added that things are amicable between her and West. “We’re talking about someone who is already one of the most famous people in the world…she doesn’t need anyone to make her more famous,” that source said.