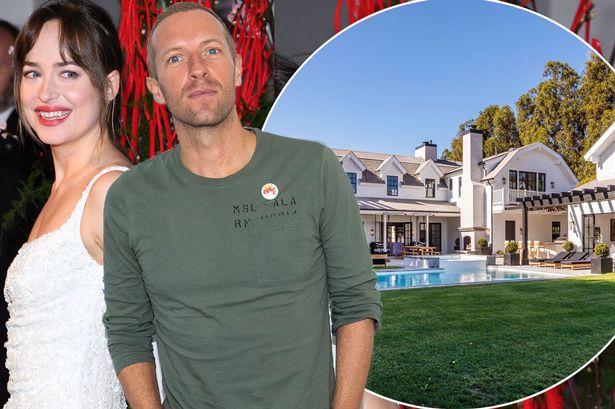 Hollywood power couple Dakota Johnson and Chris Martin took their relationship to the next level as the love birds decided to move in together.

The couple, who sparked romance rumours late in 2017, has decided to move into a $12.5 million nest in Malibu, a source confirms E! News.

According to the source, the Coldplay frontman dished out the money on the luxury 5,338 square foot house while his girlfriend “is living there with him”.

The source adds that “it’s brand new” and that it is “walking distance to the same private beach he has multiple homes on”.

Elsa Pataky Confesses Of Being Jealous Of Chris Hemsworth’s Flourishing Career: “It Was Hard In Some Moments”