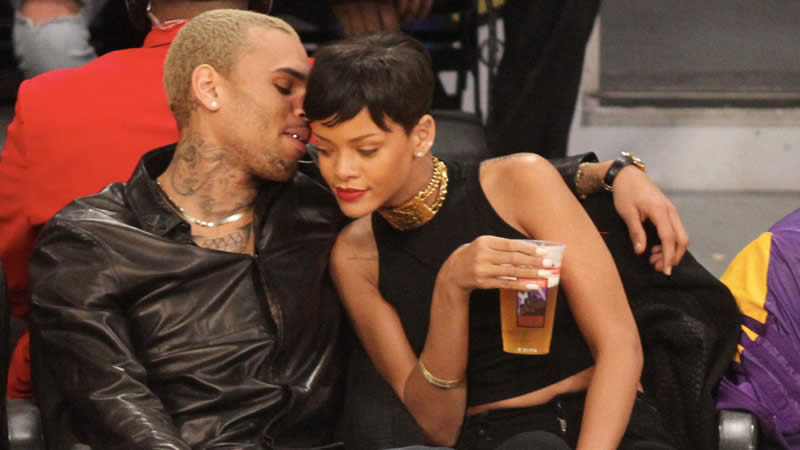 Rihanna and Chris Brown called off their relationship three years before after a verbal altercation at 2009 Grammys after which Chris Brown was arrested and charged with felony and then given a restraining order.

Vegan Diet Is The Best Diet!

Taylor Swift is a girl from Fairytales